08/08/19Celebrating the financial power of women 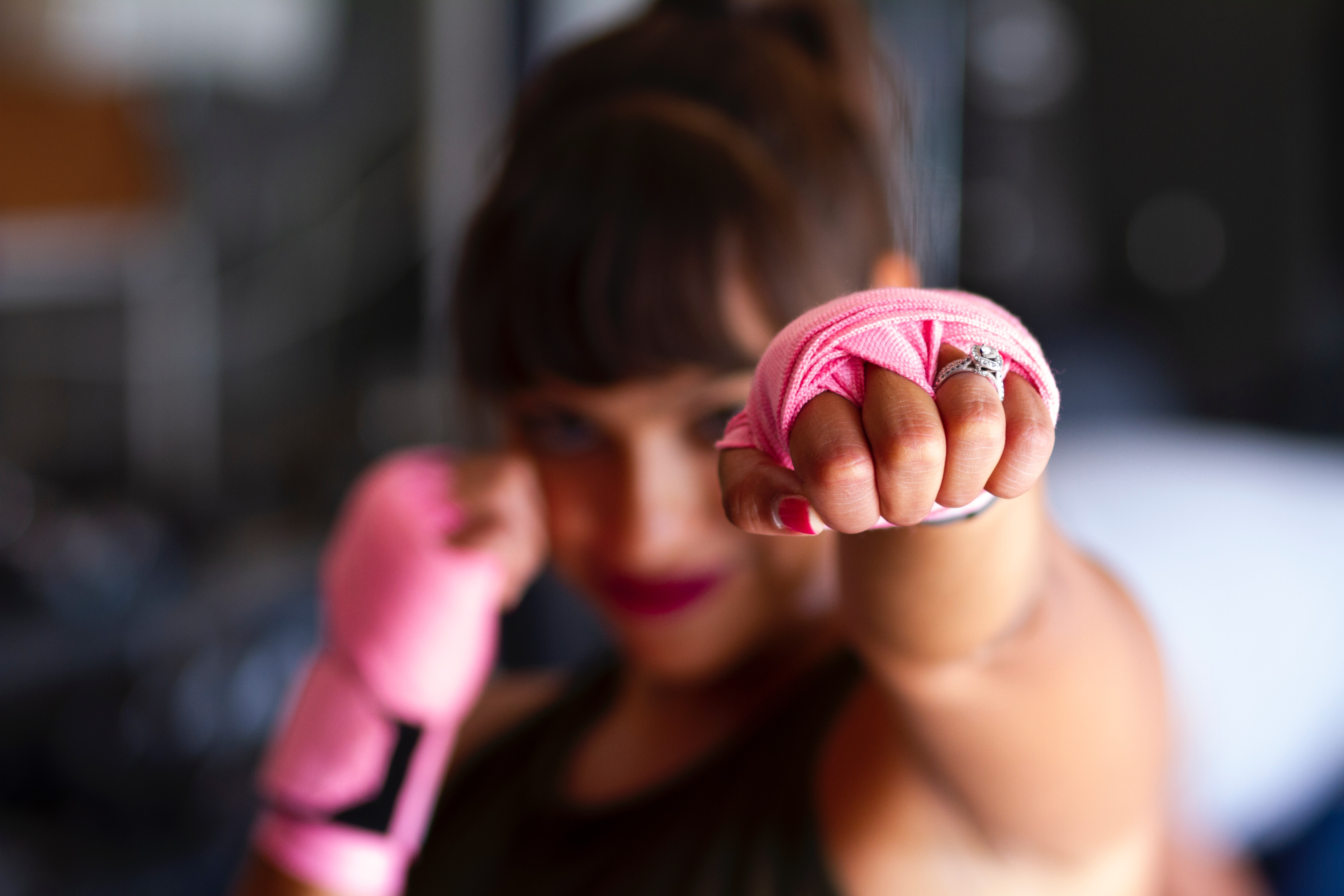 Last year we celebrated the the 90th anniversary of ‘votes for women’.

Society has come a long way during this time in terms of women’s rights. But financial inequality is still one of our greatest social challenges.

Research suggests the typical pension pot for a man currently aged between 25 and 34 will eventually be worth £142,836 at the State Pension age of 68. This is compared to £126,784 for women.

It means that the pension pot for the average woman could still be as much 10% smaller than for her male counterpart.

These gender disparities could be the result of many factors.

Women typically earn less than men and are also worse off financially as a result of penalties from career breaks due to taking time away to raise children and care for elderly relatives.

These factors are known as the motherhood penalty and the good daughter penalty.

The Fidelity International report ‘The Financial Power of Women’ shows that women could close the gender pension gap by dedicating an additional 1% of their salary towards their pension early on in their careers.

This works out at an average of just £35 per month in contributions over 39 years.

Currently half of women with a pension don’t know where it’s invested and one third don’t know how much it is worth.

Without taking action, it could potentially take more than 200 years to close the gender pension gap. This could be addressed by women choosing to invest in their pensions.

The Financial Power of Women report used research from around 2,000 people across the UK (1,000 women and 1,000 men) to identify the barriers that stop women from investing. These were found to include salary limitations, household costs and chores.

Nearly a quarter of respondents said a reduction in household costs would leave them with more to invest each month. An additional third of women felt that a salary increase would encourage them to invest.

The findings support the idea that the gender pay gap is still a key factor that prevents women from taking risks with their earnings when it comes to investing.

One in ten female respondents said that they did not feel at all comfortable choosing financial products and services.

More women than men described the way investment is explained as ‘complicated’, ‘incomprehensible’ and ‘intimidating’. This demonstrates the lack of trust and understanding in the investment industry.

The report highlights the differences in the types of investments men and women are likely to make.

Women still tend to believe that investing in property holds a greater degree of security than choosing other investment products.

There are policy changes that need to take place to address the gender inconsistencies identified in the report.

To unlock the financial power of women, we need to address the personal, professional and policy barriers stopping women from investing.

We’ve long know about the differences between men and women when it comes to investment attitudes and implications for financial planning.

This research highlights the importance of understanding the factors which can result in worse financial outcomes for women, and taking positive action to address this gender gap early in life, when it can still make a meaningful difference.

This entry was posted on Thursday, August 8th, 2019 at 4:08 pm by Lena Patel and is filed under News. You can follow any responses to this entry through the RSS 2.0 feed.