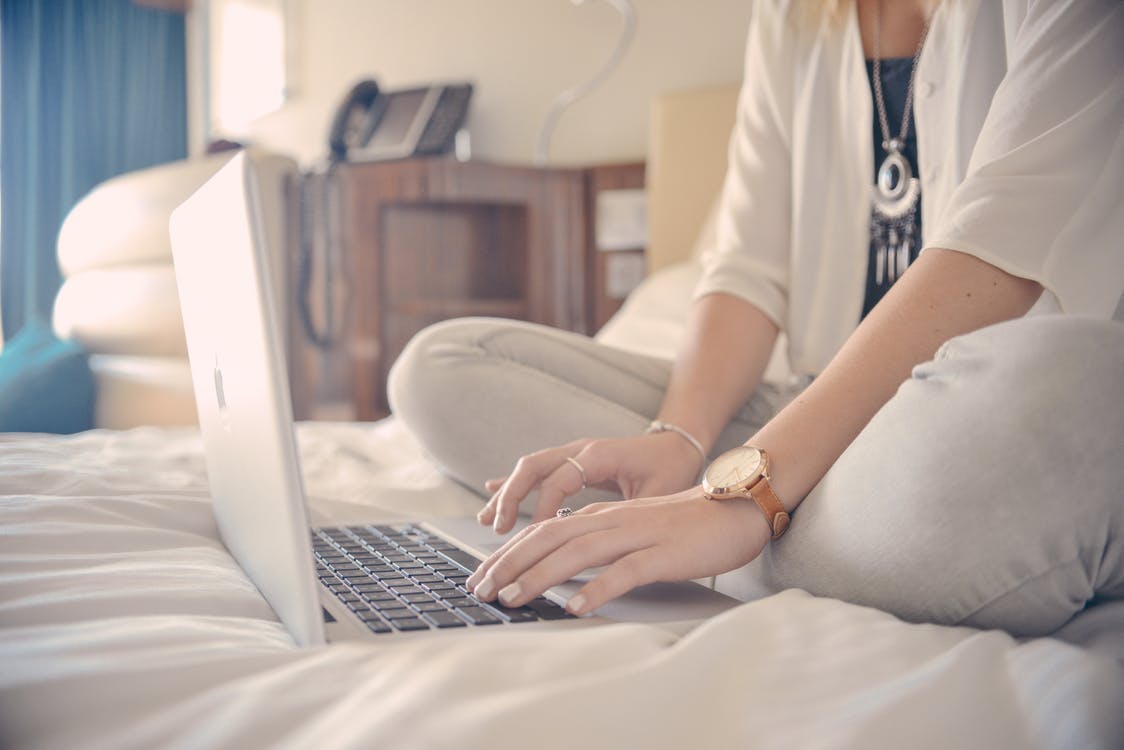 It’s no secret that men tend to be better off than women in retirement.

There’s a number of reasons for this retirement gender pay gap. Women tend to earn less than men during their working lives. Recent reporting from larger employers has confirmed this, with official figures last year showing a gender pay gap of 9.1% an hour for full time employees in the UK.

Women also tend to do more part time work than men. If you factor in part time wages, the gender pay gap rises to 18.4%, equivalent to £2.52 an hour on average.

One reason why women tend to have less income in retirement is taking career breaks to raise children or looking after sick family members.

Historically, the State Pension has been made up of two parts; one based on your National Insurance contribution history and another which was related to earnings. People retiring and claiming a State Pension since April 2016 have received an income under a new system, which is flat-rate and solely related to NI credits.

However, men still tend to get a higher State Pension income than women, as so many more pensioners remain on the old scheme where part of their income is earnings-related.

Some new research by consumer group Which? found men get almost £29,000 more than women from the State Pension during the course of a typical twenty year retirement.

The sum was calculated after looking at the latest figures from the Department for Work & Pensions, which show the average man gets £153.86 a week from his State Pension and the average woman receives £125.98 a week.

This retirement gender pay gap from the State Pension is starting to close, as a result of the introduction of the flat-rate State Pension back in April 2016. When the figures from last August were examined, they found the average payment received by women was 81.9% of that received by men, up from 79.7% a couple of years earlier.

As more people retire and receive the new flat-rate State Pension, instead of the old earnings-related component, we would expect the gap to continue to close.

Financial independence and control is such an important goal for women. Because women tend to live longer than men, it’s important we save enough to last during a longer life in retirement.

Rather than simply saving for the future, women need to invest.

Another key difference between men and women is that ladies are less likely to invest their money, sticking instead to the perceived safety of cash savings. At a time when interest rates on cash are historically low, it’s only by taking (sensible) risk and exposing wealth to the potential of stock market growth that women can grow their wealth in real terms.

Perhaps women tend to fear the stock market because they are less likely to seek professional financial advice than men?

There’s a common perception that meeting with an independent financial adviser is a scary experience; it does after all require you to share your most intimate financial information, along with your personal goals and aspirations, with someone who (at first) is a complete stranger.

I can’t speak for other financial advisers, but I can promise you that there is nothing scary about working with me!

I’m not a typical financial planner. As a female financial planner working in a male dominated profession, women can contact me with the confidence they will get an empathetic service. Do get in touch so we can chat about how you can prioritise your retirement savings, taking control of your personal finances.

This entry was posted on Wednesday, April 25th, 2018 at 1:23 pm by Lena Patel and is filed under Opinion. You can follow any responses to this entry through the RSS 2.0 feed.