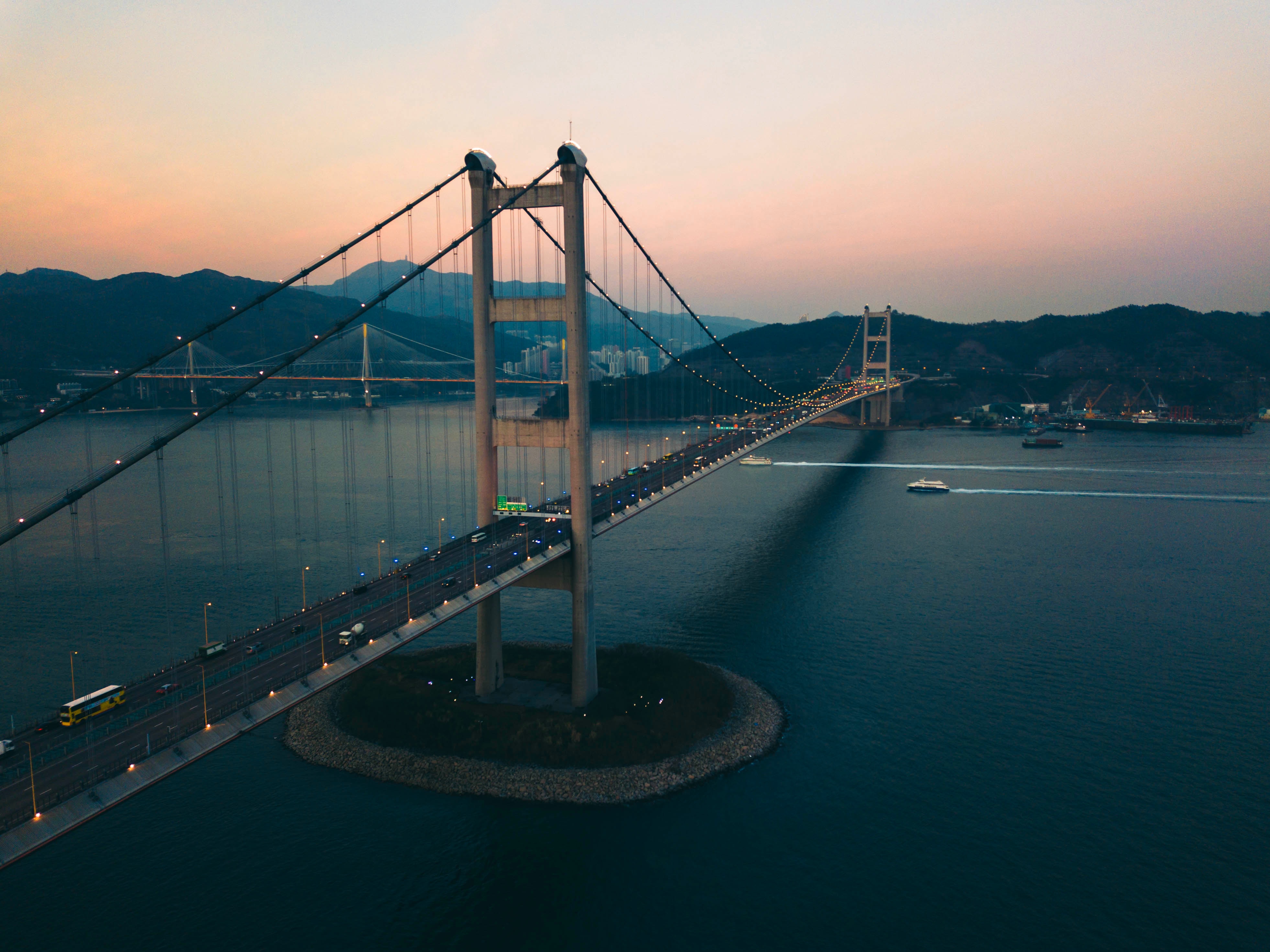 In our latest monthly investment update for December 2019, we take a look at how the global investment markets, economy and commodities are performing.

UK shares dipped in value at the end of the month, with the new poll showing the Conservative Party lead over the Labour Party had narrowed slightly. According to the Panelbase survey, the Conservatives hold an 8 point lead over Labour, down from 10 points a week earlier.

Domestic shares look set to gain should the Conservatives under Boris Johnson retain power and form a new majority government, with a mandate to deliver Brexit by 31st January. Analysts believe an end to Brexit uncertainty would be positive for UK company shares in the short-term.

Despite some cause of optimism, a new business survey found that UK economic growth is expected to slow further next year. The continued trade war between the US and China, along with Brexit uncertainty, are two factors weighing on the British economy, according to the Confederation of British Industry (CBI).

The CBI represents 190,000 business. It forecast that UK GDP is expected to rise by 1.2% in 2020, down from an earlier forecast of 1.3%. Rain Newton-Smith, CBI chief economist, said: “Should these dual headwinds subside, we expect a gradual pick-up in activity. But the bigger picture is one of fairly modest growth over the next couple of years – growth that should be far better, given the UK’s relative strengths.”

Trade talks between the US and China appear to have ‘stalled’ because of the US support of protesters in Hong Kong. News website Axios cited a source close to the US negotiating team, saying the deal had also stalled because time was required to allow Chinese President Xi Jinping’s domestic politics calm.

A survey in China at the start of December found that manufacturing activity expanded by more than expected last month. The Caixin/Markit manufacturing Purchasing Managers’ Index was at 51.8, with a reading above 50 indicating expansion in the sector.

This pace of manufacturing growth in China was the fastest since December 2016.

In the US, the economy is expected to be buoyed by record-breaking retail sales for so-called Cyber Monday. US consumers are forecast to spend $9.4bn online at the start of the month, according to new research by Adobe Analytics.

The same report found that Black Friday sales generated a record $7.4bn of retail sales in the US. The data was compiled from transactions at 80 of the top 100 US online retailers.

British manufacturers cut jobs in November at their fastest rate since 2012. The IHS Markit/CIPS manufacturing Purchasing Managers’ Index (PMI) fell to 48.9 in November, down from 49.6 in October. With the PMI below 50, the UK manufacturing sector is in decline for its seventh consecutive month.

IHS Markit economist Rob Dobson said: “November saw UK manufacturers squeezed between a rock and hard place, as the uncertainty created by a further delay to Brexit was accompanied by growing paralysis ahead of the forthcoming general election.”

Manufacturing in the Eurozone was also in decline, with the PMI there for November reading 46.9; its tenth consecutive month below 50.

Chris Williamson, chief business economist at IHS Markit, said: “Although still signaling a steep rate of decline, the manufacturing PMI nonetheless brings some encouraging signals which will fuel speculation that the worst is over for euro area producers.”

UK house price growth rose slightly in November, with its most substantial annual rise since April. The latest Nationwide house price survey shows a yearly increase at 0.8%, with the value of an average home reaching £215,734.

On a month-on-month basis, house prices rose by 0.5%. Nationwide chief economist Robert Gardner said: “Indicators of UK economic activity have been fairly volatile in recent quarters, but the underlying pace of growth appears to have slowed as a result of weaker global growth and an intensification of Brexit uncertainty. To date, the slowdown has largely centred on business investment, while household spending has been more resilient.”

Oil prices are expected to be subdued next year, with global economic growth concerns weighing on demand.

According to a new Reuters poll of 42 economists and analysts, benchmark Brent crude is forecast to average $62.50 a barrel next year. The benchmark has averaged about $64 per barrel so far this year.

The benchmark 10-year government bond (gilt) is yielding at 0.75% at the start of December, up slightly on a month earlier.

This entry was posted on Monday, December 2nd, 2019 at 4:09 pm by Lena Patel and is filed under Economic Review. You can follow any responses to this entry through the RSS 2.0 feed.