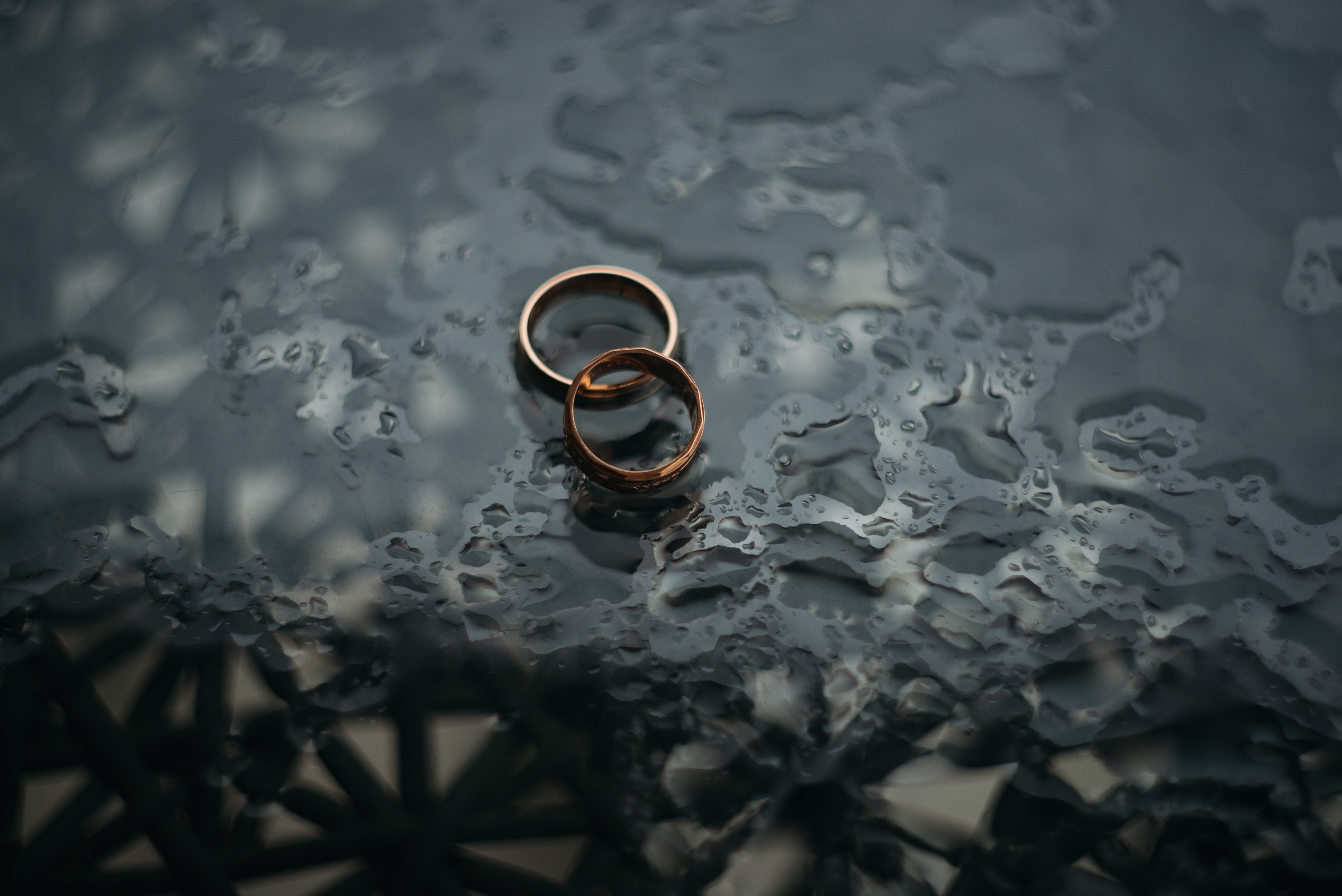 The official ceremony sees parliament suspended before a Queen’s Speech next Monday to present the government’s plans.

It means that parliament’s most extended session since the English civil war, an impressive 349 sitting days, has officially come to a close. Only a fortnight earlier, the UK Supreme Court ruled an earlier attempt to prorogue parliament was unlawful.

Brexit seems to be the primary motivation behind the first closure of parliament, perhaps limiting opportunities to take control of the parliamentary business and push through alternative Brexit options.

And Brexit is a relevant metaphor for the subject of this blog, as it looks set to be one of the worst handled divorce cases in British history.

Divorce, as the law stands, requires the apportionment of blame. This blame game often leads to animosity between the separating partners.

Those divorce laws are set for reform, introducing the option of ‘no-fault’ divorce, but Brexit is holding up the bill required to deal with this change in the law.

The no-fault divorce law was one of 12 government bills dropped when Prime Minister Boris Johnson suspended parliament a fortnight ago. Had the bill proceeded, it would have changed the law to give couples the option of divorcing without apportioning blame to the other.

This bill had cross-party support and looked set to sail through the House of Commons. We can only hope it returns to the government’s agenda when parliament reopens next week.

According to former Justice Secretary David Gauke, an early proponent of no-fault divorce law, he was ‘disappointed’ the bill was dropped, as “divorce reform is long overdue.”

Owens wanted to end her 40-year marriage, which she said had was loveless and had broken down. She first petitioned her husband for divorce in 2015, after moving out of the marital home.

But her 80-year-old husband, Hugh Owens, reportedly contested his wife’s divorce petition, disputing the 27 incidents of his “unreasonable behaviour” she presented as part of the divorce petition.

The judge who originally heard their case agreed the marriage had broken down, but dismissed her petition, saying her examples to support the ground for divorce were “flimsy and exaggerated.”

And then last year, the Supreme Court rejected her appeal too, ruling that a joyless marriage was not enough of a reason to grant a divorce if one party did not agree. That was their interpretation of the law.

Mrs Owens will be granted her divorce next year, once the couple has been separated for five years, as she will no longer need her husband’s consent to divorce at this stage.

In the meantime, we can hope that parliament ends the divorce law reform delay and will consider the no-fault divorce bill – The Divorce, Dissolution and Separation Bill – when they get back to business next week.

This entry was posted on Thursday, October 10th, 2019 at 9:45 am by Lena Patel and is filed under News, Opinion. You can follow any responses to this entry through the RSS 2.0 feed.