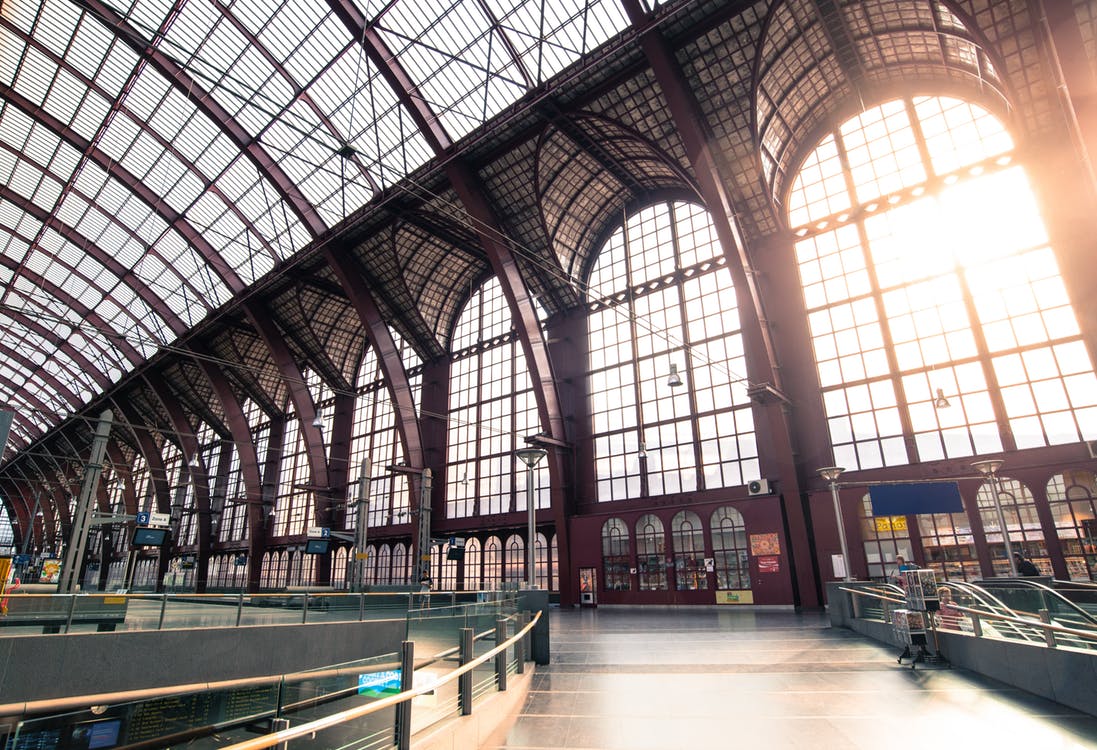 Following another month of political shenanigans, it still remains distinctly unclear whether Theresa May will be in a position to deliver an orderly Brexit on 29 March 2019.

Delivering Brexit to schedule certainly looked a tall order after a resounding majority of MPs rejected the Withdrawal Agreement she had negotiated with the EU, in a House of Commons vote on 15 January. Indeed, following five days of debate, MPs voted by 432 to 202 to reject the Prime Minister’s deal and, in so doing, inflicted the heaviest defeat on any sitting government in the democratic era.

Theresa May did, however, survive the subsequent no-confidence motion tabled by Labour Leader Jeremy Corbyn in the immediate aftermath of her Commons defeat. Two weeks later, she managed to win MPs’ backing for an amendment that seeks to secure “alternative arrangements” to the Northern Ireland backstop that has so far proved to be the major obstacle to securing safe passage of her deal through the Commons.

The Prime Minister now hopes to reopen talks with the EU in an attempt to renegotiate the backstop and then bring her revised deal back to the Commons “as soon as possible” for a second “meaningful vote”. However, she has already admitted that renegotiation “will not be easy”, and various EU leaders have emphatically stated that there can be no revisions to the legal text that has already been agreed.

With less than two months until Brexit and the clock still ticking, we therefore seem no nearer to knowing what the ultimate outcome to the Brexit process will be. Some kind of delay does look an increasingly likely option, whether this will be a “couple of extra weeks” as suggested by Commons Leader Andrea Leadsom, or a year’s extension to the transition period as proposed by Tory minister Kit Malthouse. However, while all sides do seem intent on securing an orderly Brexit, whether this is achievable and, if so when, certainly remains unclear.

The UK economy recorded its weakest rate of growth in half a year during the three months to November 2018, hit by a combination of Brexit-related uncertainty and tough global trading conditions.

Data released by the Office for National Statistics (ONS) shows that gross domestic product (GDP) rose by 0.3% during the September-November period, down from 0.4% in the three months to October. This represents the UK economy’s weakest rate of expansion for six months, with the data also showing that manufacturers suffered their longest period of monthly output declines since the financial crisis.

Commenting on the figures, Rob Kent-Smith, Head of National Accounts at ONS, said: “Growth in the UK economy continued to slow in the three months to November 2018 after performing more strongly through the middle of the year. Manufacturing saw a steep decline, with car production and the often-erratic pharmaceutical industry both performing poorly.”

The slowdown can partly be explained by continuing Brexit-related concerns with heightened levels of uncertainty weighing heavily on both business sentiment and consumer confidence. However, the weak pace of growth also reflects the state of the wider global economy, with demand from trading partners beginning to falter.

Concerns surrounding the global economy have been mounting in recent months with the ongoing trade war between the US and China casting a long shadow over future world growth prospects. This has not only impacted on the UK, but also had a knock-on effect for a number of other economies, with recent data from Germany and France, for example, also highlighting a notable decline in industrial output.

Global equity indices had a largely positive end to January. A conciliatory tone from the US Federal Reserve supported shares toward the end of the month. Keeping interest rates on hold, the Fed revoked its promise of “further gradual increases”, signalling it would be “patient” before making additional rate changes.

In the UK, the FTSE 100 closed the month up 240.72 points, propelled by upbeat earnings reports from Shell and Diageo. Toward the end of the month, the mid-cap index (FTSE 250) rose to its highest point since November.

US indices registered solid gains in the month. The NASDAQ was lifted by better than expected Q4 earnings from Facebook. Chinese and US representatives continued to seek common ground on trade. Asian shares hit a four-month high following the Fed’s announcement. On the continent, recent data shows that the eurozone economy experienced its lowest pace of growth in four years in Q4 2018. Analysts have been steadily cutting profit expectations for European firms.

On the foreign exchanges, sterling closed the month at $1.31 against the US dollar. The euro closed at €1.14 against sterling and at $1.14 against the US dollar.
Gold closed January at $1,321.02 a troy ounce, a gain of 3.02%. Brent crude rallied in the month, to close January at $62.12 a barrel, a rise of 14.70%. Data shows the OPEC (Organization of the Petroleum Exporting Countries) coalition’s output cuts are beginning to take hold.

The latest retail sales statistics show that UK shoppers cut back on spending during the fourth quarter of 2018, adding to evidence of a consumer slowdown as Brexit approaches.
Official data released by ONS showed that retail sales volumes fell by 0.9% in December. This was a sharper decline than economists had predicted and compares with a 1.3% monthly rise in November. This pattern though does partly reflect the fact that consumers are increasingly bringing forward their Christmas shopping to November, keen to snap up the plethora of ‘Black Friday’ offers.

However, the data also showed that retail sales fell by 0.2% in the final quarter of last year, compared to a 0.2% rise in the three months to November. This confirms that consumer spending has weakened significantly following a strong surge in sales over the summer months.

The latest retail sales survey published by the Confederation of British Industry (CBI) also suggests that sales stagnated in early 2019. Indeed, the monthly retail sales balance reported in the CBI survey was zero in January. While this was an improvement on December’s balance of -13, the figure remains well below its average level.

Commenting on the January data, CBI Chief Economist Rain Newton-Smith said: “The High Street has had another challenging month, with retail sales volumes flat and well below average for the time of year. Pressures on the retail sector remain high, with consumer spending expected to remain fairly subdued and competition fierce.

There are early signs of companies bracing themselves for a no-deal Brexit: some of our wholesalers are now reporting that they’re building up stocks in case the UK exits the EU without a deal. It’s absolutely vital politicians act immediately to take No Deal off the table, protect the UK economy and avoid devastating disruption”.

Although Brexit concerns have undoubtedly hit consumer confidence, there has been some positive news for the household sector with pay currently growing at its fastest rate in a decade and inflation falling to almost a two-year low.

The latest data from ONS shows that average weekly earnings excluding bonuses rose at an annual rate of 3.3% in the three months to November 2018, the joint-highest annual growth rate for 10 years. In addition, the Consumer Price Index 12-month rate – which compares prices in the current month with the same period a year earlier – dropped to 2.1% in December, leaving this measure of inflation at its lowest level since January 2017.

As a result of these trends, real rates of pay continue to rise. Indeed, after adjusting for inflation, regular pay in the three months to November increased by 1.1%, the highest annual real rate of growth for two years.

Furthermore, a recent industry survey also revealed that upward pressure on wages was sustained in early 2019. XpertHR, an organisation which analyses pay settlements, found that the median pay deal offered by major UK companies in January was 2.8%, significantly up from 2.0% in December.

It is likely that the pace of wage growth may begin to ease over the next six months as last year’s lower inflation rate increasingly becomes the starting point for pay negotiations. However, with the labour market remaining tight, economists have suggested that wage growth is unlikely to dip back below 3% in the coming months.

While Brexit-related uncertainties are therefore likely to continue weighing heavily on consumer sentiment, the fact that wages are rising at a faster pace than inflation will certainly provide some comfort to UK households.

This entry was posted on Friday, February 8th, 2019 at 10:38 am by Lena Patel and is filed under Economic Review. You can follow any responses to this entry through the RSS 2.0 feed.