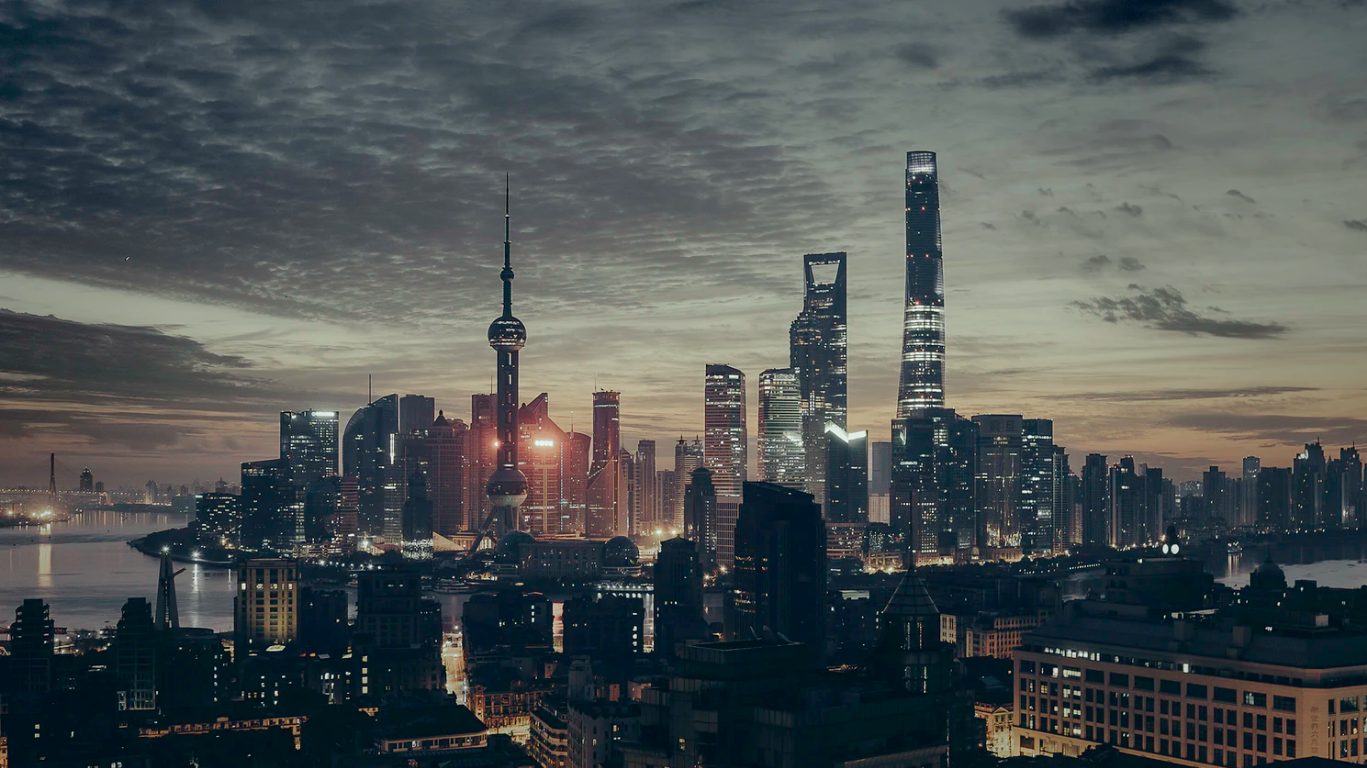 In our latest monthly investment update for February 2020, we take a look at how the global investment markets, economy and commodities are performing.

Investors are nervously monitoring the spread of the coronavirus, with Chinese markets experiencing a dramatic sell-off at the start of the month.

The Shenzen Component index fell by 11.6% on Monday, with the Shanghai Composite index down 7.7%. It represents the most significant decline in Chinese stocks since a retail investor bubble popped in 2015.

Stock markets in mainland China were closed for more than a week following an extended Lunar New Year holiday, making Monday the first opportunity for investors to trade following the spread of the coronavirus epidemic.

According to Chinese authorities, a total of 361 people have now died from the virus, with more than 17,000 infected. The death toll in China means the coronavirus is more deadly than the SARS outbreak in the early 2000s.

Global shares fell to their lowest levels in seven weeks, following the fall in Asian markets.

Oil prices also fell on Monday, to their lowest levels in more than a year, amidst fears of less demand from China. Brent crude fell to $56.26 a barrel.

In the UK, the end of January was marked with the country’s official exit from the European Union. Prime Minister Boris Johnson noted that Brexit marked the “dawn of a new era”.

Market attention will now shift to the trade talks required to reach an agreement before the end of the year when the 11-month transition period finishes. Talks are expected to begin next month, with the UK already talking tough and saying Britain will not adhere to the EU’s rules and regulations.

Newly published data shows recovery in the UK’s manufacturing sector, coming out of its most extended period of decline since the global financial crisis. The latest IHS Markit/CIP purchasing managers’ index (PMI) rose to a reading of 50.0 in January, which represents ‘no change’.

The index was up from 47.5 in December. IHS Markit said, “Reduced levels of political uncertainty following the general election led to mild recoveries in new orders and business confidence and a stabilisation of production volumes.”

Interest rates remained on hold in January, with some early signs that the UK and global economy could be picking up pace. MPC members voted 7 to 2 in favour of keeping interest rates on hold at 0.75%.

There was some speculation ahead of the meeting that interest rates could be cut this month, as a result of a slowing global economy. But, according to outgoing Bank governor Mark Carney, “the most recent signs are that global growth has stabilised.”

Price inflation in the UK fell to its lowest rate in more than three years, for the year to December. The Consumer Prices Index (CPI) measure of price inflation fell to 1.3% in December, down from 1.5% a month earlier, in part due to fall prices for women’s clothes and hotel rooms.

House prices in the UK appear to be rising following December’s general election, with confidence returning to the market. A post-election bounce in the latter part of December was reported by estate agents in London, with agreed sales rising by 19% compared with a year earlier.

The latest house price report from online property portal Rightmove reported the largest monthly rise in average asking prices in London from mid-December, with the average up by 2.1% to reach £612,500.

The benchmark 10-year government bond (gilt) is yielding at 0.52% at the start of February, down on a month earlier.

This entry was posted on Monday, February 3rd, 2020 at 11:39 am by Lena Patel and is filed under Economic Review. You can follow any responses to this entry through the RSS 2.0 feed.