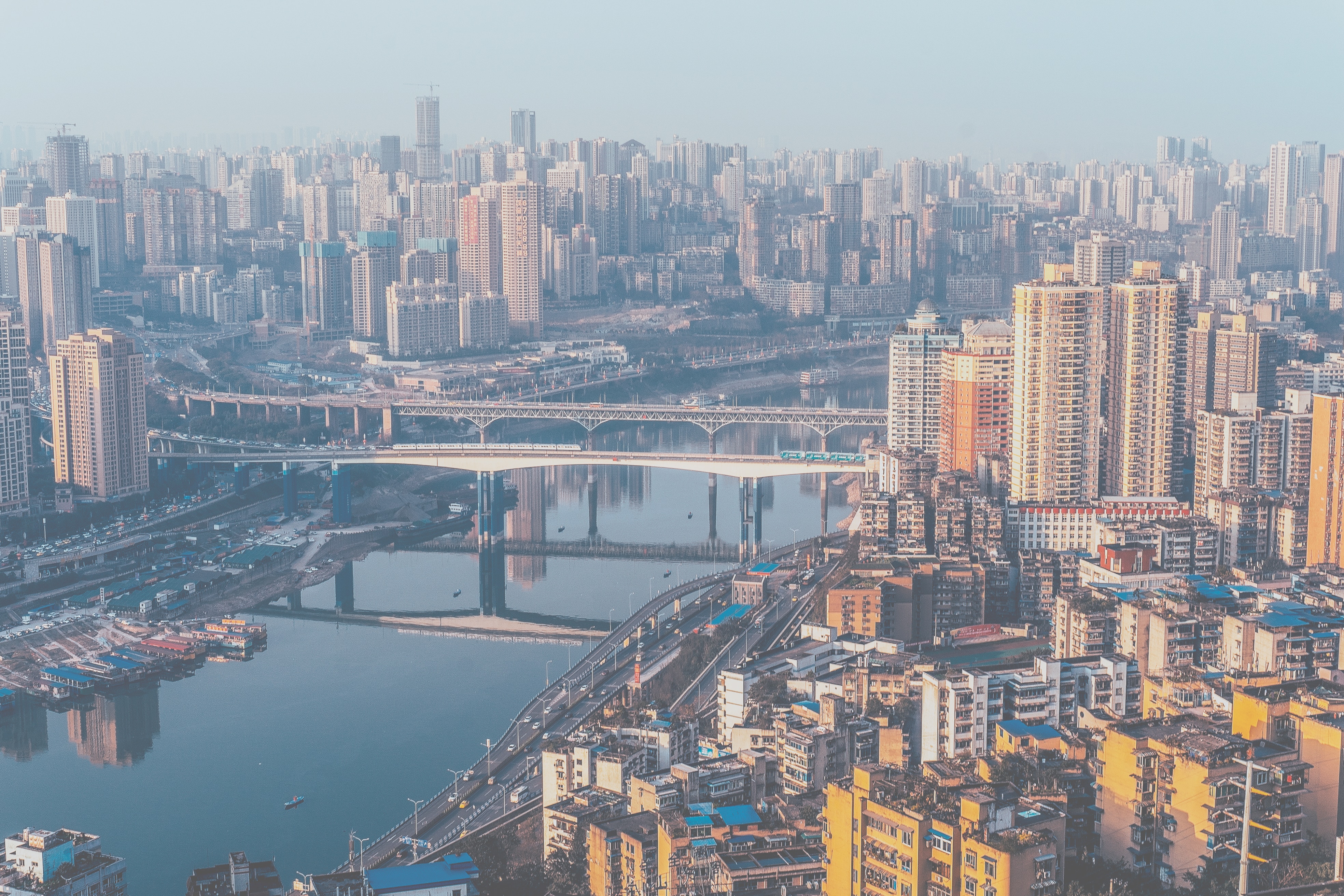 In our latest monthly investment update for July 2019, we take a look at how the global investment markets, economy and commodities are performing.

UK stocks ended the month in positive territory, with trade tensions between the US and China starting to ease. Improved investor sentiment led to a rally for global stock markets.

US President Donald Trump made concessions to China’s Xi Jinping during the G20 summit, with an agreement to delay the introduction of new tariffs, and also relaxing previously announced restrictions on the Chinese tech firm Huawei.

China agreed to buy US farm products as part of renewed negotiations between the two giant trading partners. Despite a more positive tone between the US and China, analysts remain cautious about the conclusion of the renewed talks, with no deadline set for a deal.

In the UK, uncertainty over the outcome of Brexit remains the big worry for investors as we enter the second half of the year. Investment fund providers seem split between the opportunity to snap up cheaper stocks, and caution in the face of an uncertain political and economic outlook.

Relative to their European peers, UK company shares underperformed in the first half of 2019. The FTSE 350 index returned around 10% in the first half, compared with 13% from the Stoxx 600 index of European stocks. The largest companies in Germany, France and Italy all grew in value more quickly than FTSE 100 companies as a whole in the first half.

Global investor confidence rose during June, according to a respected survey by State Street Global Investors. Their confidence index reached 87.6 points, up 8.2 points from May’s revised reading of 79.4. Investors across all regions expressed a greater appetite for risk.

An index reading of 100 is neutral, with investors neither increasing nor decreasing their long-term allocations to risk assets. Rajeev Bhargava, managing director and head of investor behaviour at State Street Associates, said: “While lingering trade tensions have been weighing down investor confidence and imposing stress on the global economy for some time now, markets have experienced tailwinds as of late as central banks in developed countries have turned more dovish.”

Despite some signs of thawing trade tensions, it’s clear that the US-China trade war is holding back global economic growth. During the G20 summit in Japan, European Commission president Jean-Claude Juncker said: “The trade relations between China and the US are difficult, they are contributing to the slowdown of the global economy. In our talks, both with the US and the Chinese authorities… I was drawing their attention to the harmful impact this controversial matter is creating.”

Lending growth in the Eurozone was steady in May, with a broader money supply indicator growing faster than expected. This M3 measure of money supply often leads future economic activity, so the data has taken the pressure off the European Central Bank to introduce further monetary stimulus.

The outlook for the UK economy remains guarded, with a sharp decline in summer clothing sales reported in May, following a spell of unseasonably cold weather. According to the Office for National Statistics, retail sales fell by 0.5% in May when compared to a month earlier. This was the most significant monthly decline in sales to date in 2019 and the second consecutive month sales have fallen.

Economic growth in the UK, as measured by GDP, rose by 0.5% in the first quarter of the year, but economists are predicting weaker growth for the rest of the year.

Falling manufacturing output in the UK follows a period of stockpiling ahead of the original Brexit date since delayed. New business orders for the manufacturing sector have fallen to a 7-year low.

Rob Dobson, director at IHS Markit, said: “The downturn in UK manufacturing deepened during June, as the impact of firms unwinding stockpiles built before the original Brexit date continued to reverberate through the sector and exacerbate weak demand. There will need to be a substantial improvement in economic conditions at home and overseas, alongside reductions in both Brexit and domestic political uncertainties, if manufacturing is to see a sustained revival in the coming quarters.”

The latest house price index from Halifax showed average prices rising by their fastest rate since the start of 2017, in the quarter to the end of May. This strong annualised growth figure of 5.2% was, however, flattered by weaker growth a year earlier.

According to Halifax, monthly prices rose by 0.5% in May, with economists predicting a fall. Halifax managing director, Russell Galley, said: “The overall message is one of stability. Despite the ongoing political and economic uncertainty, underlying conditions in the broader economy continue to underpin the housing market, particularly the twin factors of high employment and low-interest rates.”

Price inflation in the UK fell to 2% in the year to May, reducing the chances of the Bank of England hiking interest rates. Inflation fell due to lower travel costs, car and clothing prices. There was some upward pressure on price inflation due to higher recreation and culture costs.

When housing costs are included, the Consumer Prices Index (CPI) measure of price inflation fell to 1.9% in the 12 months to May, down from 2% in April.

The OPEC group of oil-producing nations is expected to extend production cuts into next year, to support prices in the face of weakening global demand and higher shale output in the US.

OPEC originally agreed to cut production in 2017 as a short-term solution to deal with excess global stockpiles of oil. Production cuts have since continued to maintain the oil price with rising supplies of shale. Prices have been maintained, but OPEC now has the lowest share of the global oil market since 1991.

The benchmark 10-year government bond (gilt) is yielding at 0.82% at the start of July, down slightly over a month as investors continue to look to the UK bond market as a safe haven.

This entry was posted on Monday, July 1st, 2019 at 1:04 pm by Lena Patel and is filed under Economic Review. You can follow any responses to this entry through the RSS 2.0 feed.