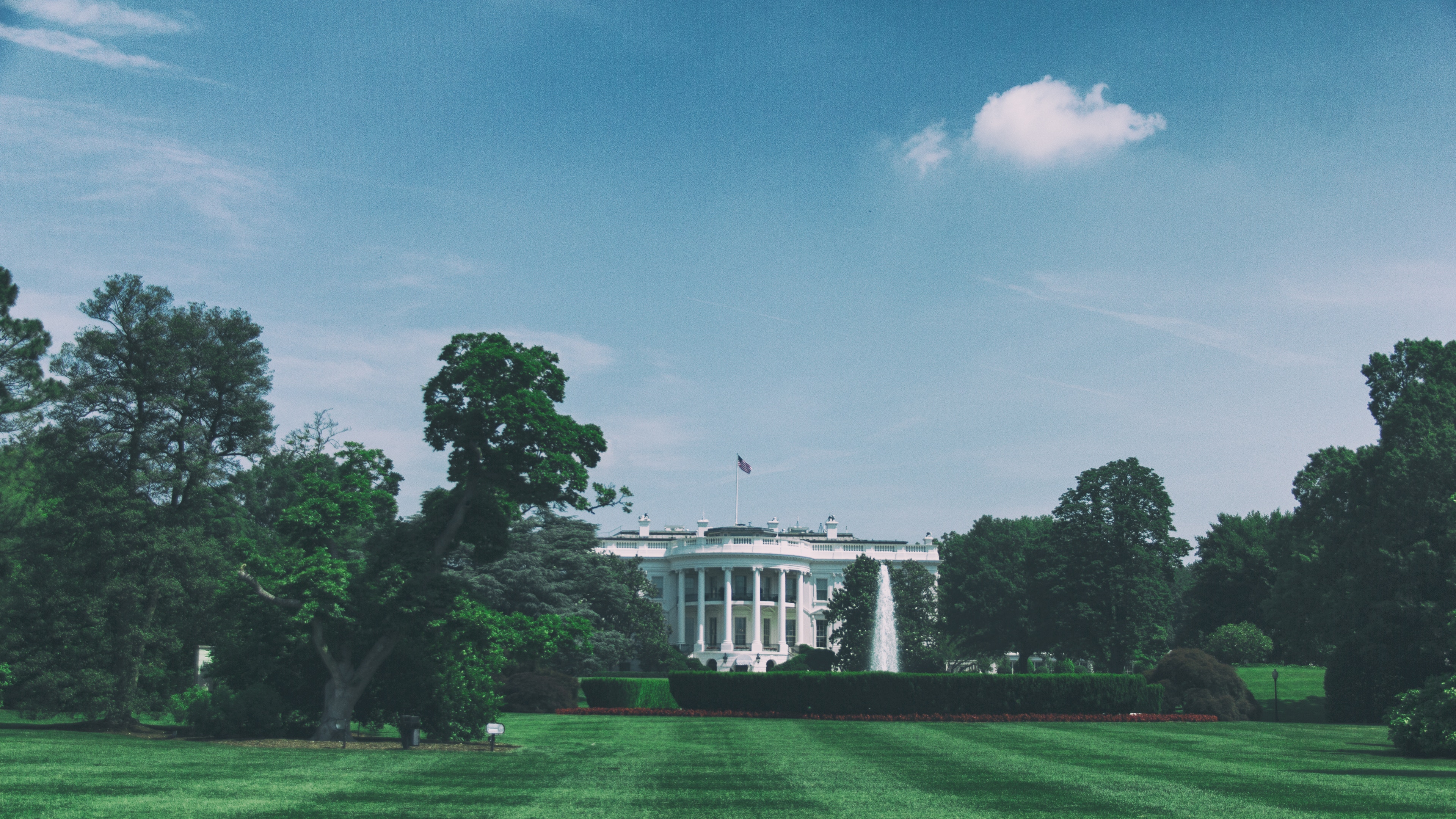 In our latest monthly investment update for June 2019, we look at how the investment markets, the global economy and commodity prices are performing.

As the month drew to a close, more sabre-rattling from US President Donald Trump, this time threatening to impose tariffs on Mexico, added to disappointing economic data from China to hurt investor sentiment.

Trump announced plans to introduce a 5% tariff on the import of goods from Mexico, from 10th June onwards, unless “the illegal migration crisis is alleviated.” These tariffs would quickly escalate to reach as high as 25% by October.

News of planned tariffs for Mexico comes as the trade war between the US and China continues to rumble on. Combined with slowing global economic growth, stock markets fell in value during May, as investors looked ahead to a less prosperous future.

Despite these negative economic indicators, investor confidence appears to have improved slightly during May, according to one survey. The State Street Global Investor Confidence Index rose to 79.5 in May, up from 72.9 in April.

Investor confidence improved in North America and Europe but fell in Asia, where the index fell by 4.2 points to 88.4.

Marvin Loh, senior global macro strategist, State Street Global Market, said: “Investors that embraced ‘sell in May and go away’ rested easier this month, as risk assets are experiencing their weakest performance of the year. Driven by trade and growth concerns, global equities are set to close broadly in the red for the first time this year. Yields have all but collapsed, with developed market sovereign interest rates falling to their lowest levels in years.”

In the UK, manufacturing activity slipped back during May, for the first time since July 2016. Manufacturers eased their stockpiling, with firms finding it difficult to convince clients to commit to new projects.

The IHS Markit/CIPS survey reported an index reading of 49.4 for May, down from 53.1 in April. An index reading below 50 indicates a contraction in the sector. It’s the first time the index reading has been below 50 since the month immediately after the 2016 EU Referendum.

Rob Dobson, director at IHS Markit, said new order inflows declined from both domestic and overseas markets. He commented: “Demand was also impacted by ongoing global trade tensions, as well as by companies starting to unwind inventories built up in advance of the original Brexit date. Some EU-based clients were also reported to have shifted supply chains away from the UK.”

UK houses prices fell by an average of 0.2% in May, compared to April, according to the latest house price index from Nationwide building society. The index warned of subdued market conditions, with uncertainty likely to weigh on the market for the remainder of the year.

When compared with a year earlier, average house prices rose by 0.6%, which means price growth has been less than 1% for the past six months.

Robert Gardner, the chief economist at Nationwide, said: “Survey data suggests that new buyer inquiries and consumer confidence have remained subdued in recent months. Nevertheless, indicators of housing market activity, such as the number of property transactions and the number of mortgages approved for house purchase, have remained broadly stable. Housing market trends are likely to continue to mirror developments in the broader economy.”

Price inflation in the UK for the year to April rose to its highest point this year when the latest official figures were published last month. The Consumer Prices Index (CPI) measure of price inflation rose to 2.1% in the twelve months, up from 1.9% a month earlier. It means CPI inflation is now higher than the Bank of England target of 2%. The inflation measure was pushed higher by a rise in the price cap on gas and electricity, and higher airfares, due to the late timing of Easter this year.

The ONS said: “The upward movement partially reflected the response from energy providers to Ofgem’s six-month energy price cap, which came into effect from 1st April 2019.”

Within the Eurozone, the European Central Bank announced it would launch a third round of long-term refinancing operations in the autumn, with more details expected at the upcoming monetary policy committee meeting taking place in the first week of June.

Bondholders in Europe are alive to the increasing risks of Italian debt, which appears to be riskier than Greek debt, where economic conditions are improving.

Capital Economics has forecast the 10-year debt for Greece will yield lower than Italian debt by the end of this year. Italy continues to disagree over its budget with the European Union, with Bank of Italy Governor Ignazio Visco claiming a new economic downturn could hit Italian banks while it is yet to complete its restructuring process.

Visco said: “The possibility that macroeconomic risks could again hit a financial sector that has yet to reorganize is a source of vulnerability of which we must be aware.”

Oil markets are spooked by President Donald Trump’s ongoing trade war with China, and suggestions of trade tariffs for Mexico, with the benchmark oil price finishing May on a negative note, recording their most significant monthly losses in six months.

Mithun Fernando, an investment analyst at Australia’s Rivkin Securities, said: “Oil prices slid on fresh trade worries after US President Donald Trump stoked global trade tensions by threatening tariffs on Mexico, which is one of the largest US trade partners and a major supplier of crude oil.”

The benchmark 10-year government bond (gilt) is yielding at 0.889% at the start of June, falling again during May as investors flee to safety. Other than during a brief period around the 2016 Brexit referendum, the yield on this government-issued debt instrument has never been lower.

This entry was posted on Monday, June 3rd, 2019 at 12:37 pm by Lena Patel and is filed under Economic Review. You can follow any responses to this entry through the RSS 2.0 feed.