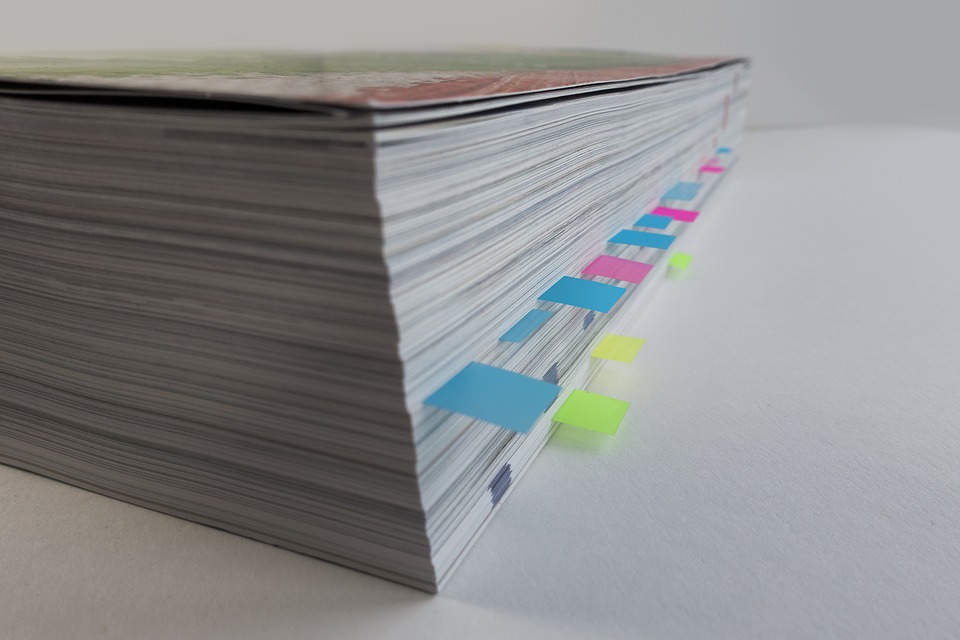 Did you know that the media speaks differently to men and women when it comes to money?

As a female Financial Planner, I was pleased to see Starling Bank launch their campaign to #makemoneyequal following frankly quite disappointing findings in their research.

We all hear a lot about the gender pay gap, with firms having to publish their own figures.

Within the world of financial services, some of these gender pay gaps disclosed to date have been worryingly large; Barclays International is so far appearing to take the prize for biggest gap with a mean gender pay gap of 48%, rising to a staggering 79% for bonuses!

What we perhaps don’t hear so much about when it comes to gender inequality is how the media speak differently to men and women.

Starling Bank, one of the new wave of challenger banks, asked cultural value agency The Answer to carry out a linguistics study. They took a detailed look at 300 articles from a mix of publishing outlets, aimed at men and women.

Using discourse analysis, which is a way to analyse language use, they found that:

On the flip-side, the money articles aimed at men found:

The way we talk about money helps to shape our beliefs and attitudes. It’s unfortunate to admit that women often feel inferior when it comes to personal finances, with the type of language used in magazines and other publications for women contributing to this sense of inadequacy.

Looking at some of the findings described above, it’s entirely wrong to categorise women as excessive spenders. In my role as a Financial Planner, I’ve come across plenty of men who like to splurge out on shopping trips, holidays and hobbies. I’ve also met many women who are extremely frugal spenders.

Women are just as capable as men when it comes to saving money, not in the small ways so often encouraged by women’s magazines, but making significant savings and controlling their expenditure through effective budgeting.

I agree with Starling Bank that money should be equal and we should talk about money in the same way to everyone.

Yes, women will often have different priorities when it comes to their personal finances, especially when the trigger for a meeting with a Financial Planner like me has been a relationship breakdown or divorce. But the language we use and the beliefs about money this language shapes should always be genderless.

This entry was posted on Wednesday, April 4th, 2018 at 9:33 am by Lena Patel and is filed under Opinion. You can follow any responses to this entry through the RSS 2.0 feed.