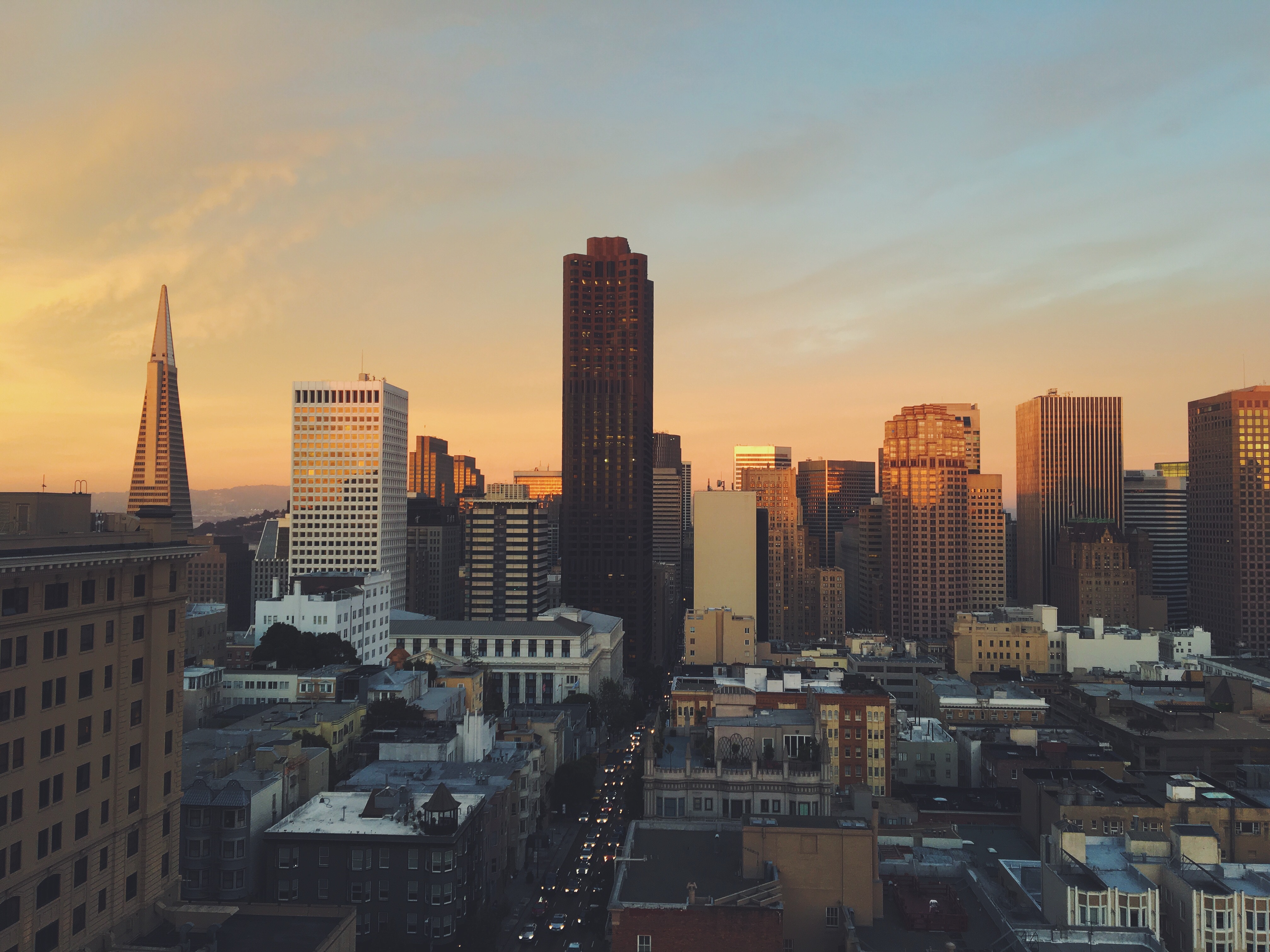 In our latest monthly investment update for May 2019, we look at how the investment markets, the global economy and commodity prices are performing.

The FTSE 100 index of leading UK company shares finished closed at the end of April at 7,418.22 points, experiencing yet another positive month, rising 139.03 points or 1.91% during the month.

European markets experienced a fourth consecutive month of gains, with the STOXX 600 index up by 3.2% in April, representing its longest winning gain streak since May 2017.

Markets have been driven higher by a combination of rising oil prices and positive economic data in the eurozone. These factors helped to buoy investor sentiment, despite weaker than anticipated factory data from China, which cast doubts over prospects of continued global economic growth.

Investor attention now turns to the latest interest rate decision from the US Federal Reserve, to be announced at the start of the month. US President Donald Trump has continued with his criticism of the Fed’s interest rate policy, calling for the central bank to cut rates by 1% to help boost the US economy.

The Fed has already hinted it is unlikely to move away from interest rates in the current range of 2.25% to 2.5% for the remainder of this year.

Early trade this month is likely to be tempered, with most Asian markets closed for a May Day holiday.

The US and China have resumed trade talks in Beijing, described by both sides as “productive”. These talks will continue later in May, with a meeting in Washington. Both sides are believed to be making progress on issues including intellectual property rights and forced technology transfer. The talks could help to end the conflict which has cost both nations billions of dollars in punitive tariffs.

Continued Brexit uncertainty appears to be keeping house price growth very low. With the UK recently granted a six-month extension before leaving the European Union on 31st October, economists expect the Bank of England to keep interest rates on hold for the remainder of the year.

The latest poll of 75 economists, carried out by Reuters, expects the Bank’s Monetary Policy Committee to keep interest rates on hold at 0.75% at their next rate-setting meeting. Only 6 of the 75 economists are forecasting a rate rise before the end of October.

One factor that could prompt an earlier rate rise is rising price inflation. Shop price inflation slowed in April for the first time in six months, with retailers increasing their discounts at the start of the month. An industry survey carried out by the British Retail Consortium reported shop prices at 0.4% higher than a year earlier, compared with 0.9% higher a month earlier.

BRC chief executive Helen Dickinson said, “There were more than double the number of product lines on discount this month compared to the previous, as retailers hope to recover ground after March’s disappointing sales figures.”

The Consumer Prices Index (CPI) measure of price inflation remained at 1.9% for the year to March, its third successive month below the Bank of England target of 2%. Price inflation is however expected to rise in the coming months, with increasing labour costs starting to feed through into price inflation figures.

UK manufacturing activity slowed sharply in April, according to the latest IHS Markit/CIPS UK Purchasing Managers’ Index (PMI). This survey reported an index reading of 53.1 in April, down from 55.1 in March. Economists expected a figure of 53.0 last month. An index reading above 50 indicates expansion.

Rob Dobson, Director at IHS Markit, said, “The upturn in the UK manufacturing sector eased at the start of the second quarter. Growth of output and new orders slowed, leading to job cuts for the third time in the past four months. The trend in new export business was especially weak, as high stock holdings at clients and slower global economic growth led to reduced demand from key markets such as the European Union, the USA and China. There were also reports of overseas clients acting now to re-route their supply chains away from the UK in advance of Brexit.”

Global oil markets started May in a tense state, with an intensifying political crisis taking place in oil producing nation Venezuela. Brent crude oil futures started the month at $71.59 per barrel, down 0.7% from their previous close.

The benchmark 10-year government bond (gilt) is yielding 1.18% at the start of May, rising during April.

This entry was posted on Wednesday, May 1st, 2019 at 10:29 am by Lena Patel and is filed under Economic Review. You can follow any responses to this entry through the RSS 2.0 feed.