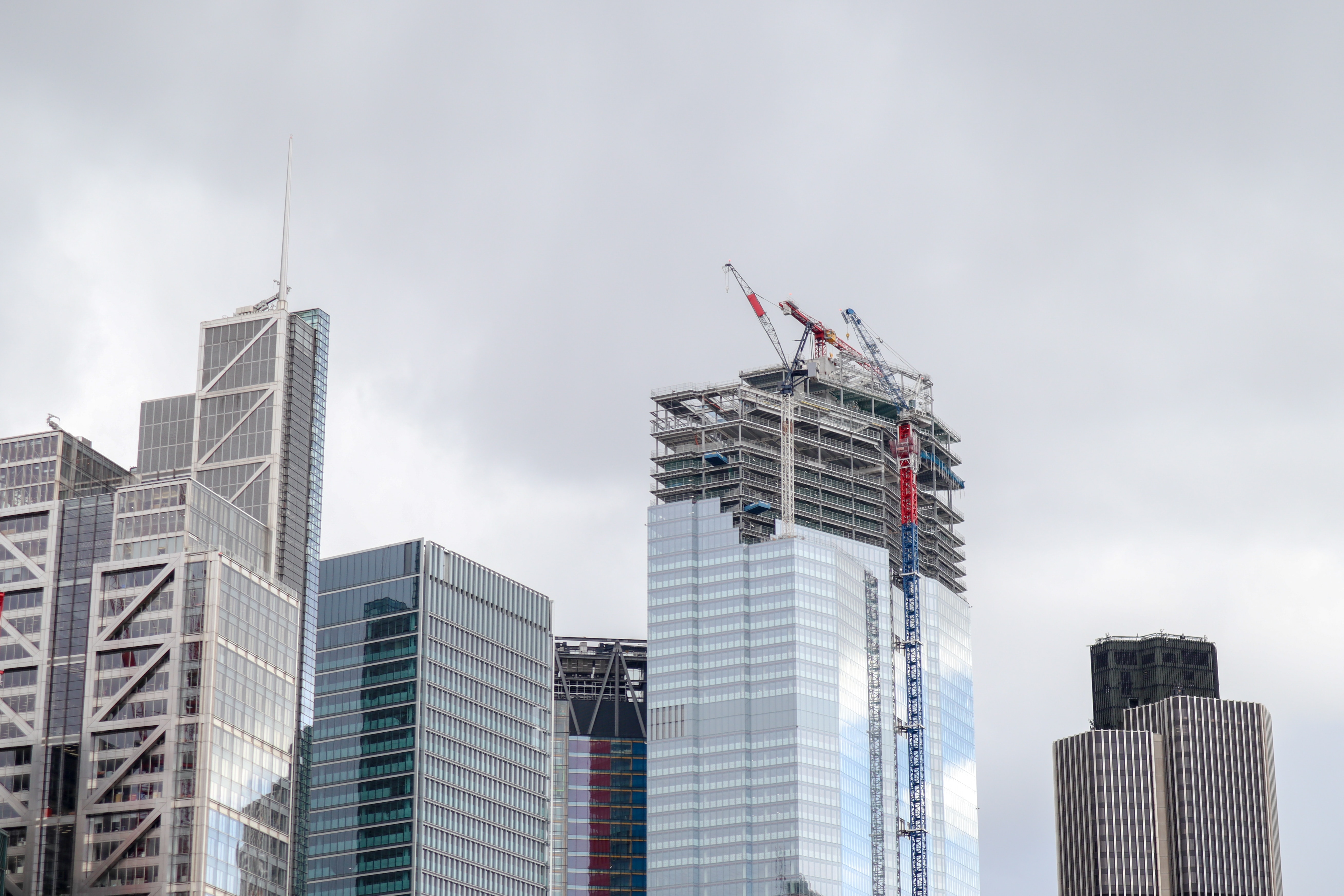 In our latest monthly investment update for November 2019, we take a look at how the global investment markets, economy and commodities are performing.

Shares on the European indices rose at the end of the month, with investor sentiment improved by news of the US Federal Reserve cutting interest rates as expected. The Fed also signalled there would be no further rate cuts unless a downturn took place in the US economy.

November has historically been a volatile month for stock markets. But European shares are sitting on gains of 18% year to date. If maintained for another two months, 2019 would become the best year in a decade for European markets.

Headwinds in the form of a UK general election, ongoing trade talks, and doubt about the Fed’s strategy for monetary policy could cause further wobbles.

Jobs data in the US was better than expected in October, despite strike action at General Motors. A total of 128,000 new jobs were added in the month, against a forecast rise of 85,000. At the same time, the US unemployment rate rose to 3.6%, up from 3.5% a month earlier.

As a result of the better-than-expected jobs data, the US equity markets started November with new records being set. The tech-heavy Nasdaq index exceeded its record high for the first time since July, and the S&P 500 index achieved the fourth record high in a week.

It’s unusual for US stocks to perform strongly with so much negative sentiment around. Consumer spending, which accounts for more than two-thirds of US economic activity, is still driving domestic growth, despite slowing global economic growth.

Despite an order book boost, UK manufacturing reported a weak October with EU customers stockpiling good ahead of another Brexit deadline which failed to materialise. The widely watched IHS Markit/CIPS UK manufacturing purchasing managers’ index (PMI) came in at 49.6 in October, with a reading below 50 showing contraction in the sector.

It was, however, a better reading than expected by analysts, with the index now at its best level since April. Duncan Brock, group director at the Chartered Institute of Procurement & Supply (CIPS), said: “A minor uplift in overall purchasing activity did little to ease the agony for manufacturing companies in October, as the sector remained submerged in contraction terrain and heading for recession.

“Business was still restrained by the Brexit leash, as firms were subjected to the struggle against client indecision and also the downpull of a slowing global economy.”

In China, factory output rose at its fastest rate in more than two years in October, beating analyst expectations. The data in a private survey was in sharp contrast to the latest official survey, which showed China’s factory output in decline for a sixth consecutive month in October.

With the US-China trade war rumbling on, conflicting messages around ongoing negotiations between these trading partners are resulting in a cautious approach for investors. US President Donald Trump said the US and China would soon be announcing a location for a “Phase One” trade deal to be signed after Chile cancelled a mid-November summit due to be used for the signing.

Price inflation in the UK fell to 1.7% in the year to September, remaining steady from a month earlier. Economists had expected slight growth in the headline inflation rate, to reach 1.8%.

According to ONS head of inflation Mike Hardie: “Inflation remained unchanged into September at its lowest rate since late 2016. Motor fuel and second-hand car prices fell, but were offset by price increases for furniture, household appliances and hotel rooms.”

One component of the inflation basket to fall was the price of fuel, dropping by 2.1% in its biggest fall since 2016. Services inflation rose by 2.5%, up to 2.2% in the year to August.

With Brexit uncertainty unresolved, the Bank of England seems unlikely to make changes to interest rates, especially with price inflation remaining below their 2% target.

The latest Land Registry data shows only 545 residential properties sold for more than £1 million in England during September, with 304 in the Greater London area.

The World Bank expected a recent rally in the gold price to continue, with economic uncertainty driving prices higher. Their latest forecast expected gold prices to rise by 5.6% in 2020, with prices to rise to around $1,600 an ounce. They said: “The risks to the precious metals price outlook are on the upside and reflect heightened uncertainty and weak growth prospects of the global economy.”

Despite global events, the movement in oil prices has slowed in the past month. Prices rose slightly towards the end of October, with an Iranian oil tanker attacked off Saudi Arabia’s coastline. Inventories are well stocked, giving producers lots of flexibility around supply and holding up prices.

The benchmark 10-year government bond (gilt) is yielding at 0.65% at the start of November, up slightly on a month earlier.

This entry was posted on Friday, November 1st, 2019 at 4:38 pm by Lena Patel and is filed under Economic Review. You can follow any responses to this entry through the RSS 2.0 feed.