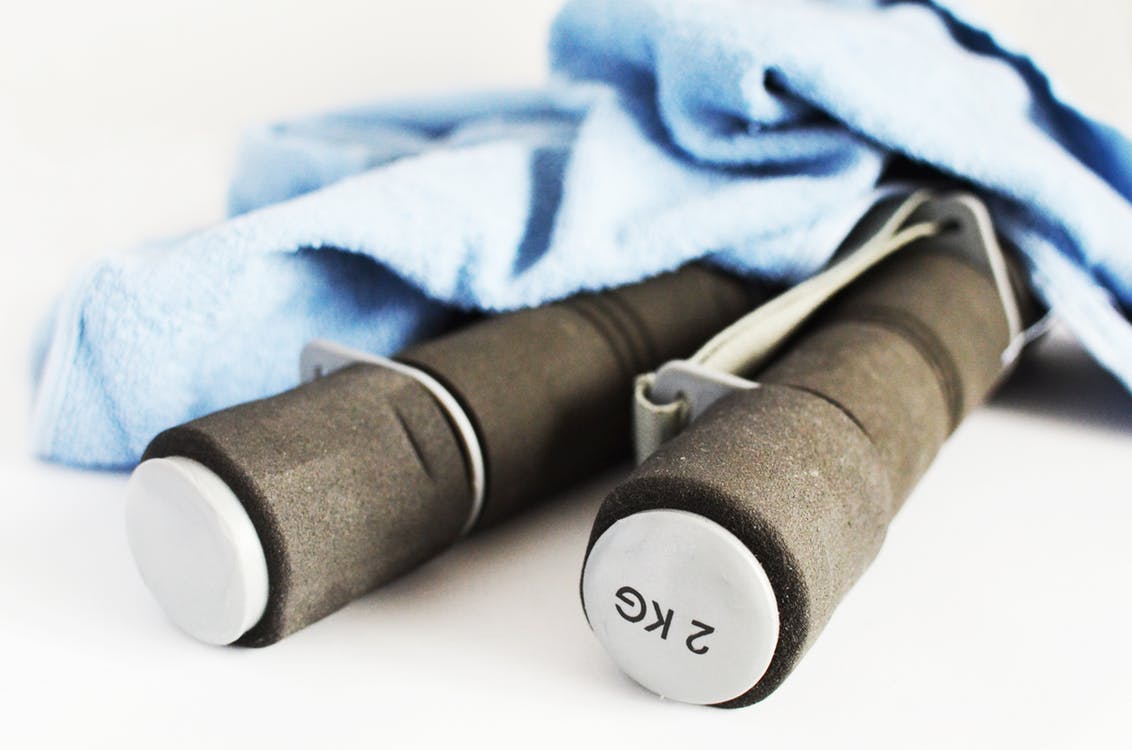 What do others think is the strangest part of the work you do?

As a financial planner, probably the element of my role that raises the most eyebrows is when I tell people I sometimes have to give my clients permission to spend their money.

I would like to tell you about Jane (not her real name).

Jane came to see me for the first time last year, following her separation and subsequent divorce from her husband of more than 20 years.

She had received some excellent legal advice from a local family lawyer, who suggested she come to see me to deal with some unresolved financial matters.

As can happen, the divorce had really knocked Jane for six. It came shortly after the death of her father only a year earlier, and it felt to Jane like many of the most stable influences in her life were now missing.

Jane confided in me that she was suffering from pretty severe anxiety, as well as depression. The medication her doctor had prescribed was helping a bit, but uncertainty around her financial position was keeping her awake at night and contributing to this ongoing feeling of distress.

Also making Jane feel anxious was working in a job she really disliked. She felt trapped in the role, showing up for work each day because it would be at least another two or three years before she could afford to retire.

The trouble was, Jane didn’t actually know whether she would be able to afford to retire in a couple of years time. She was working on that commonly held belief that women retire at age 60.

We got started with the financial planning process and I had the pleasure of being able to tell Jane some good news; she could afford to retire, right now.

No more getting up in the mornings, commuting to the office and making it through a day doing work she disliked. Instead, I could confidently demonstrate through a lifetime cash flow forecast that Jane could afford to stop working now and not have to worry about running out of money during her lifetime.

As a result, Jane handed in her notice and stopped gave up work for good a month later.

There’s an important epilogue to this story.

I met up with Jane on the first day of her retirement. As we drank coffee and talked about her plans for retirement, I couldn’t help but notice that freedom from her unhappy work life wasn’t the magic pill we had both expected it to be.

Yes, Jane was visibly happier with this newly found time and freedom. But something continued to niggle away in the background.

I asked Jane some questions as I attempted to get to the bottom of the issue, and then she told me what was really bothering her.

Jane wanted to join a local health club; somewhere she could visit a few times a week to take part in classes and use the swimming pool, to get fitter and feel healthier. Membership at this rather nice gym cost £50 a month.

The trouble was, Jane wasn’t sure if she could afford to spend £50 a month on a gym membership.

This was a lady with more than £500,000 in cash savings and investments. Only a month earlier we had worked through a comprehensive financial planning process, demonstrating that based on some very conservative assumptions, she could afford to stop working and not worry about running out of money.

Yet Jane couldn’t give herself permission to spend £50 a month on a gym membership.

It became apparent that Jane’s late father had taught her about money as a young girl, instilling in her a real savings ethic. She had all of the tools she needed to budget well and save for the future, but Jane had never been taught about giving herself the permission to spend.

Our attitudes towards money (especially spending and saving) are so often rooted in our childhood experiences and the lessons our parents taught us about money when we were younger.

Giving ourselves the permission to spend confidently – or getting reassurance from a financial planner that our spending plans are readily affordable – isn’t something we would automatically assume comes naturally.

I’m pleased to tell you that Jane gave herself permission to join the gym, spending that £50 a month on membership. I saw her the other day as she was going into a bodypump class; she looks fantastic and had a big grin on her face as she told me where she was heading.

With permission to spend came a real sense of relief and financial freedom, that sometimes all of the graphs and charts in the world can’t deliver.

Jane couldn’t give herself permission to spend money on a gym membership. Here’s why. Click To Tweet

This entry was posted on Tuesday, May 29th, 2018 at 4:01 pm by Lena Patel and is filed under Opinion. You can follow any responses to this entry through the RSS 2.0 feed.