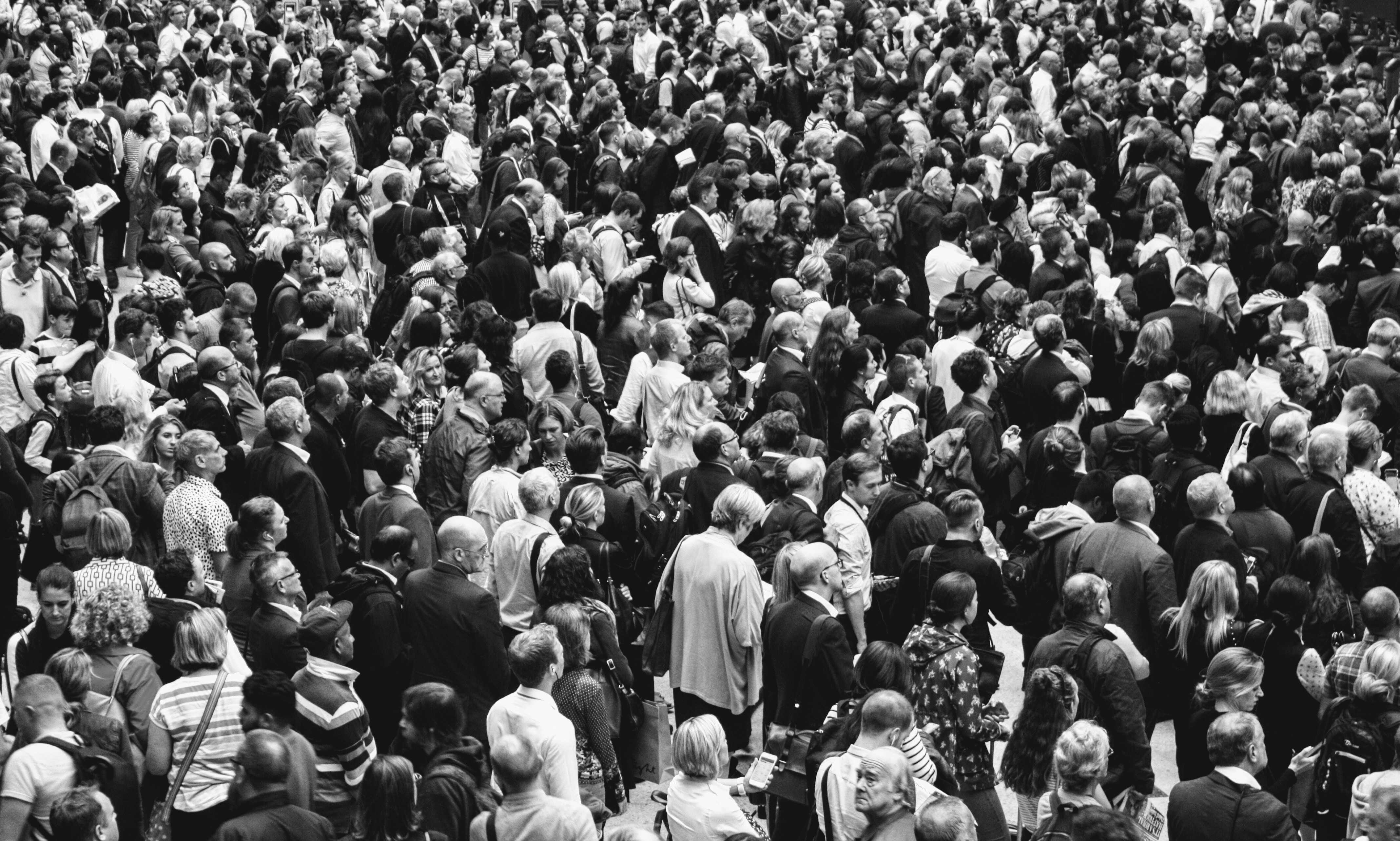 The latest official figures for UK population growth include some intriguing statistics from a Financial Planning perspective.

According to the ONS, the UK population reached around 66.4 million people in mid-2018.

Population growth in the UK continues to be driven by long-term international migration, which has been broadly stable since the end of 2016.

In 2018, the UK population reached 66.4 million people, and migration remained the main driver to population growth.

The structure of the UK’s population is changing: people living longer and having fewer children means the age structure is shifting towards later ages. The ways in which people live are also changing with cohabiting families the fastest-growing family type and more young adults living with their parents.

Looking to the future, the ONS forecasts there will be an additional 8.2 million people aged 65 years and over living in the UK. This other population is broadly the size of present-day London.

This forecast shift towards an older population brings fresh challenges for society and the economy.

An ageing population can result in opportunities for society too, including the creation of new markets, greater participation in volunteering and community activism, longer working lives, spending more time with family and friends, and possibly providing care for other family members.

Today’s figures show how the structure of the UK population continues to shift towards later ages. While this brings its challenges in terms of how this older population can be supported we must not fall victim to kneejerk reactions to address this situation. Proposals such as those put forward by the Centre for Social Justice to quickly raise state pension age to 75 are a case in point.

While people willing and able to work should be encouraged to do so we must not put people in a position where they are effectively forced to work in jobs they are physically unable to do. We need long-term thinking, not knee-jerk reactions.

Women still live, on average, for longer than men. But the life expectancy gap between the sexes has fallen during the last 30 years, with men experiencing a faster rise in average life expectancy than women.

It will take many more years to understand whether this is a trend and whether life expectancy in the UK has peaked, at least temporarily, and what factors might be driving any trend.

Longer lives combined with more time spent needing care, on average, mean it’s essential to plan for the future and consider a range of possible scenarios in retirement.

We need to have the savings and investments in place not only to cover our lifestyles in retirement but to pay for possible future care costs, should this arise.

This entry was posted on Thursday, August 29th, 2019 at 10:52 am by Lena Patel and is filed under Opinion. You can follow any responses to this entry through the RSS 2.0 feed.