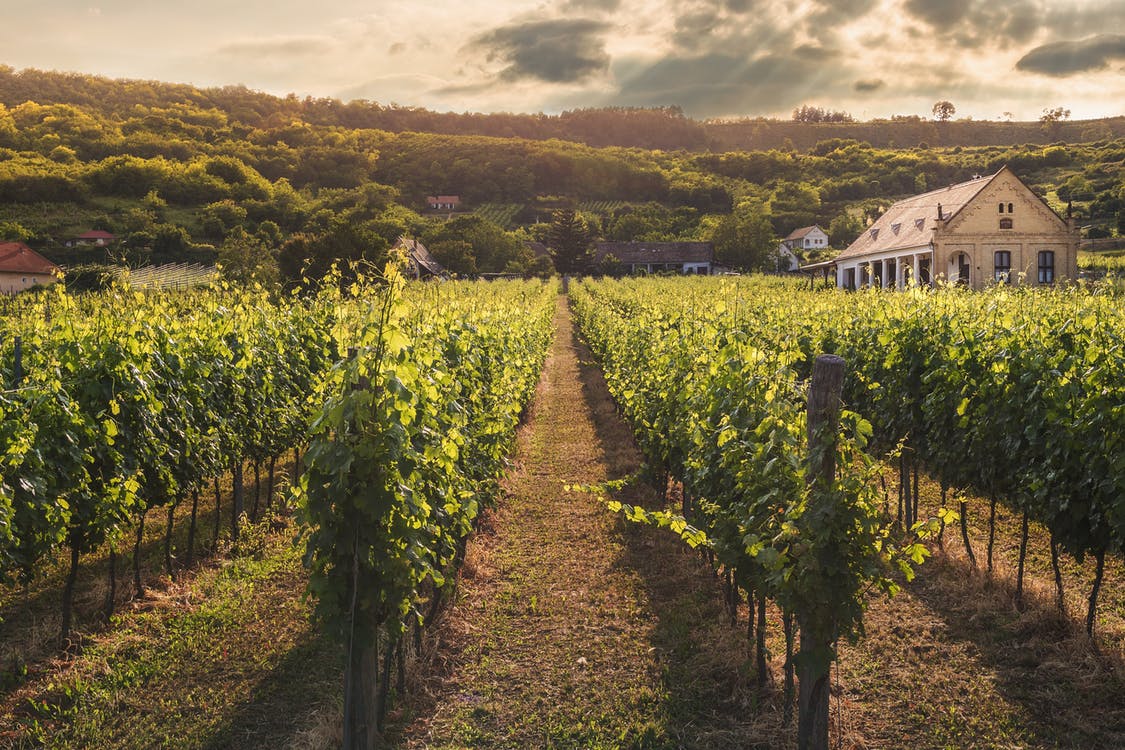 Sue and Rishi had retirement on their minds as we sat down to talk.

Sue, a headteacher, and her husband Rishi, who works for the local authority, are both 55 years old and keen to retire now. With rising life expectancy, 55 is considered to be a pretty young age to retire.

Of course these are only averages and individual experience of life expectancy differs.

In a financial planning context, it makes sense to understand future cash flow through to age 100. After all, the number of centenarians living in the UK has risen by 65% over the last decade to 14,570 in 2015.

With a clear ambition to retire now, or at least as soon as possible, affordability becomes a key consideration. But even before we get to the cost of retirement and sources of income in later life, I needed to better understand from Sue and Rishi what retirement would look like for them.

There’s no longer such a thing as a traditional retirement.

Long gone are the days of retiring at age 65 and enjoying quiet days at the local bowls club or playing bridge with friends. Retirees are increasingly fit, healthy and active, making the first ten years or more in retirement a typically very busy time, fulfilling plenty of long-held ambitions.

Later in retirement, during the so-called ‘golden years’, this level of activity might slow down, as more time is spent with children and grandchildren. This has implications for retirement budgeting too.

And then much later in the retirement journey, there can be a period of more intense spending, as long-term care is needed in the final years.

But what did retirement look like for Sue and Rishi? As we spoke, it became apparent that they wanted to travel, initially spending six months in France.

With no children from their marriage, the couple was freer than other clients to spend money, without the goal of preserving capital for lifetime gifting or an eventual inheritance for the next generation.

We worked together to establish a retirement budget.

This budget is likely to change over time, as the reality of life in retirement is experienced. But as a starting point for a longer term plan, this retirement budget is useful to set expectations and then measure progress at subsequent meetings.

Sue and Rishi had come well prepared to our meeting, having completed our data capture forms including an expenditure questionnaire. We used this as a basis for discussion, and I could gently challenge some of their figures; a few looked a little optimistic and they seemed to overestimate how much other aspects of life in retirement might cost!

Only once a set of goals was confirmed and budget discussed did we move on to talk about pensions.

In common with many of my clients, Sue and Rishi didn’t have a clear understanding of the pensions they had.

Sue benefited from a generous Teachers’ Pension Scheme, with a retirement age of 60 and the ability to receive her pension income earlier, subject to an actuarial reduction.

Rishi had a number of pension pots from his earlier employment in the private sector, along with membership of the Local Government Pension Scheme, again with early retirement a possibility to consider.

And both had built up an entitlement to a full State Pension, albeit not payable until age 67 under current rules. We helped them confirm their National Insurance contribution record and State Pension projections by applying for a free State Pension forecast.

Along with these pensions were some cash savings and ISA investments.

Everything was entered into our financial planning software; their assets, income and expenditure. I was able to make some reasonable assumptions about the future before presenting a number of forecasts showing whether their retirement goals were realistic and affordable.

This cash flow forecast was also a valuable tool to understand the longer-term financial impact of taking early retirement from both pension schemes.

It showed us that, despite having a smaller amount left in the ‘pot’ at age 100, should they choose to stop work now and take early retirement benefits from their pensions, there was plenty of financial safety net to go down this route without a great risk of running out of money before the end of their lives.

What made Sue and Rishi so satisfying to work with was their level of engagement in the retirement planning process. Despite having little interest in pensions (something probably best reserved for geeky financial advisers!), they were both keen to understand what the future could look like and how their hard earned finances could support a dream life in retirement.

Financial planning, to me, is about clearing the fog on the path of retirement, making it much clearer to see what the future can look like. It changes retirement planning from a rough guess based on some crude figures to an educated forecast using detailed numbers.

With that educated forecast kept under review at our annual planning meetings together, Sue and Rishi stand the best possible chance of achieving their retirement goals.

I’ve already received my first postcard from them, sent from a beautiful part of the Loire Valley, and can’t wait to see them again next year to bring their plans right up to date.

This entry was posted on Thursday, November 15th, 2018 at 9:52 am by Lena Patel and is filed under Opinion. You can follow any responses to this entry through the RSS 2.0 feed.