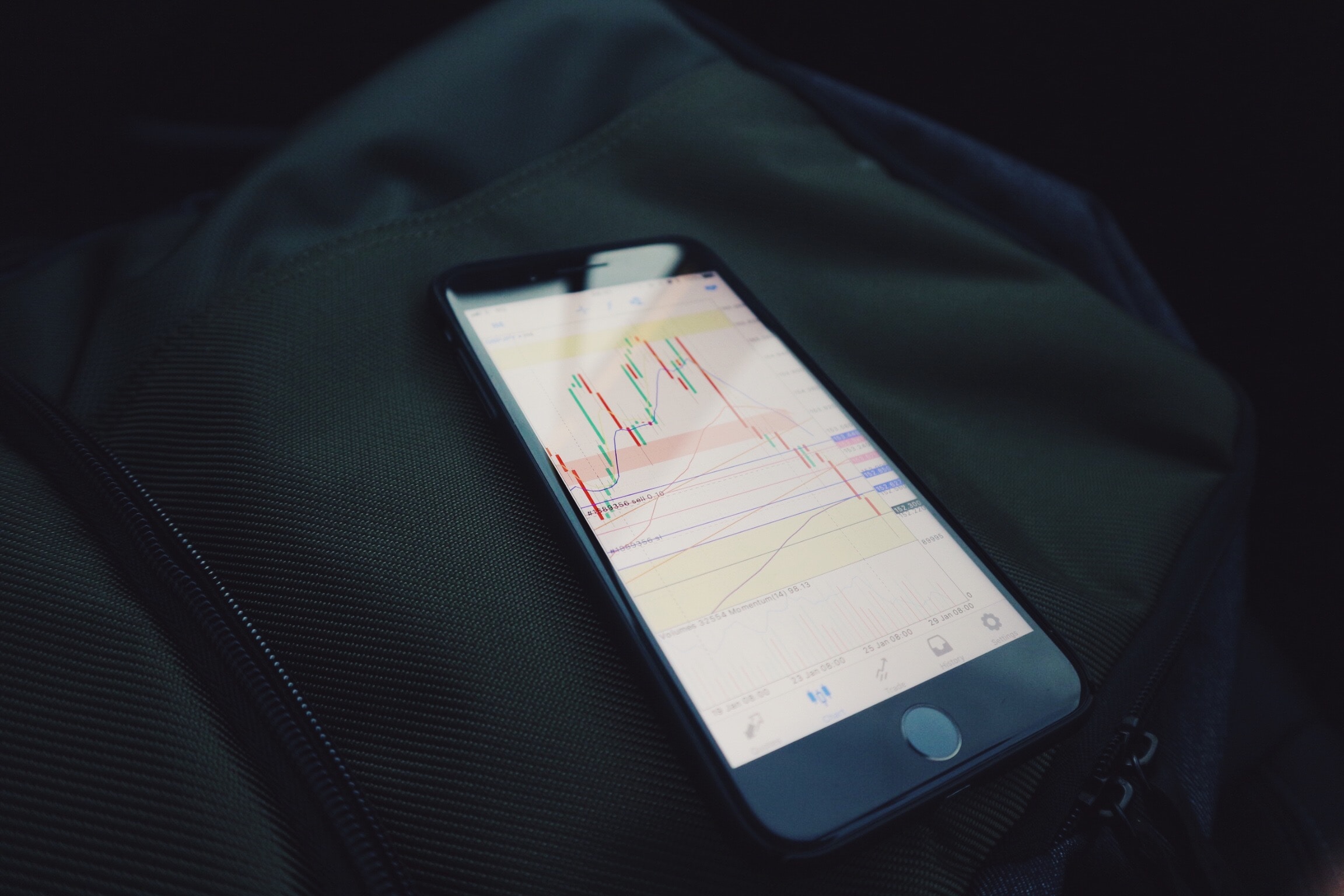 In our latest monthly investment update for September 2019, we take a look at how the global investment markets, economy and commodities are performing.

The FTSE 100 index of leading UK company shares closed at the end of August at 7,207.18 points, falling during the month. The index fell by 379.60 points or 5% during August, nearly reversing two consecutive months of gains.

The fall came despite a slide in the value of Pound Sterling, which is generally positive for larger companies listed on the London Stock Exchange, which generate a high proportion of their revenues overseas. When Pound Sterling falls in value, overseas earnings become more profitable for UK listed companies.

European stocks finished August around one-month highs, ending up on a positive note following a willingness by the US and Chinese governments to resume their trade talks in September.

The US-China trade tariff situation remains tense, but investors are becoming more comfortable with prospects for this crucial trading relationship. Despite a willingness to resume talks, at the start of the month, the US imposed 15% tariffs on a range of Chinese goods, including footwear, smartwatches and flat-screen televisions. China retaliated by imposed new tariffs on US crude oil.

Except for stock market indices in Denmark, Romania and Switzerland, European stocks experienced a negative performance in August. In addition to the US-China trade war, investors are increasingly nervous about an inverted US Treasury yield curve, which can be indicative of a looming economic recession.

In the UK, iconic retailer Marks & Spencer is poised to drop out of the FTSE 100 Index during its next quarterly reshuffle. It follows a near 20% fall in the M&S share price this year, with its market capitalisation falling to around £3.7 billion. M&S was worth approximately £18 billion at its peak more than twenty years ago.

At the start of September, the latest domestic economic indicators suggest a poor performance for UK manufacturers. The sector experienced its worst month in August in seven years, with “immensely feeble” figures showing a fourth consecutive month of activity decline.

The latest IHS Markit and CIPS Purchasing Managers’ Index recorded 47.4 in August, down from 48 in July and its lowest index reading since mid-2012. An index reading below 50 shows a decline in manufacturing activity.

According to the report, “Ongoing global trade tensions, slower world economic growth and Brexit uncertainty were all mentioned by manufacturers as factors contributing to reduced overseas demand. There were reports that some EU-based clients were routing supply chains away from the UK due to Brexit.”

September started with fresh election speculation in the UK, with Prime Minister Boris Johnson thought likely to encourage a snap election in order to guarantee his vision of a no-deal Brexit. The speculation comes as a group of rebel Tory MPs considers opposing the government when parliament returns from its summer recess this week.

Internationally, Argentina has imposed fresh currency controls as it deals with a deepening financial crisis. The controls mean the Argentinian government will restrict foreign currency purchases and introduce a new requirement for central bank permission to sell pesos to buy foreign currency or make overseas transfers.

The latest official inflation figures in the UK show the measure overshooting the Bank of England’s 2% target for the year to July. The Consumer Prices Index (CPI) measure of price inflation rose to 2.1% in July on an annual basis, up from 2% in June. It defied the expectations of economists, who forecast a fall to 1.9%.

The Bank of England is forecasting a fall in CPI inflation to below 1.6% in the final quarter of the year, due to lower oil prices and domestic energy bills. Any fall in price inflation would come despite the recent falls in Pound Sterling, which could result in higher prices on imported goods and services.

The UK economy contracted in the second quarter of this year, according to the latest official figures. The ONS reported UK GDP falling by 0.2% in the three months to the end of June. The contraction places the British economy on a recession footing, with a recession confirmed by two consecutive quarterly falls in GDP.

The German economy also contracted in the second quarter, shrinking by 0.1%.

In its report, KPMG said: “Overall, while a no-deal Brexit could dent property values in the short term, it may make less impact on one of the fundamental factors driving the market: the stock of regional housing. Housebuilders are expected to reduce the supply of new housing in some regions in the short term as a response to a deteriorating economic outlook. So, while there will be fallout from the initial economic shock following a no-deal Brexit, the market is expected to recover most ground in the long run,” it said, assuming the economy recovers.”

The latest house price index from lender Nationwide shows annual house price growth remaining subdued at 0.6% in August. This is a slight improvement from the annual growth of 0.3% recorded in July, with an unchanged average value on a month-on-month basis.

Surveyors report that new buyer enquiries have increased a little, though key consumer confidence indicators remain subdued. Data on the number of property transactions points to a slowdown in activity, though the number of mortgages approved for house purchase has remained broadly stable.”

Housing market trends will remain heavily dependent on developments in the broader economy. In the near term, healthy labour market conditions and low borrowing costs will provide underlying support, though uncertainty is likely to continue to exert a drag on sentiment and activity.

Oil prices weakened at the start of September, following the introduction of new trade tariffs between the United States and China. Brent crude was trading at $59.09 a barrel, higher than a month earlier.

The benchmark 10-year government bond (gilt) is yielding at 0.44% at the start of September, falling from 0.63% a month earlier as investors continue their flight to safety.

This entry was posted on Monday, September 2nd, 2019 at 3:35 pm by Lena Patel and is filed under Economic Review. You can follow any responses to this entry through the RSS 2.0 feed.