13/06/19Is your State Pension forecast correct? 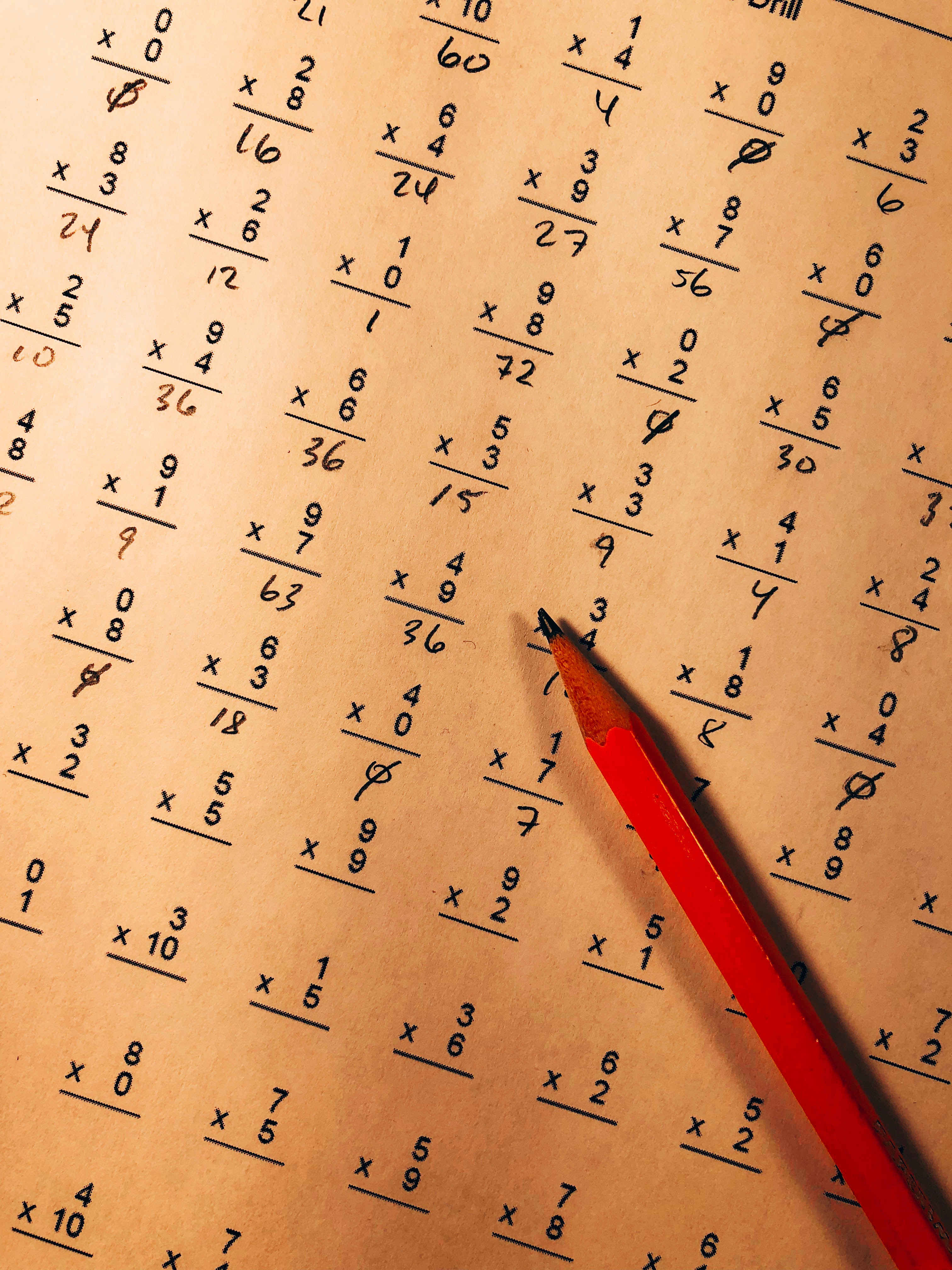 As part of a comprehensive retirement planning exercise, it’s crucial to understand how much State Pension you are likely to receive.

Requesting a free State Pension forecast should form part of any retirement planning.

Not only do these forecast how much State Pension you are in line to get, but they also confirm your State Pension age, and tell you about your history of National Insurance credits.

But what if the information contained within your State Pension forecast is incorrect?

The Minister has admitted in his letter to ‘significant’ problems with incorrect State Pension forecasts.

The scale of this problem is potentially massive, with an estimated 12 million State Pension forecasts issued by the government since 2016. The Minister’s letter is suggesting that 3% of these letters could be inaccurate, due to issues with data from HM Revenue & Customs.

The letter follows earlier reports from individuals who found their online State Pension forecasts were different from the previous paper versions received in the post. Further investigation into these reports suggested it was the later digital forecasts which contained errors.

In some instances, the more recent forecast showed a State Pension forecast, which was more than £1,500 a year higher than previously forecast.

Errors in the forecasts were raised with the Department for Work and Pensions, who initially claimed they were ‘isolated errors’, now corrected.

However, Royal London policy director Steve Webb then wrote to the Minister for Pensions, asking him to carry out what’s known as a ‘root cause analysis’, to find out whether the incorrect forecasts were due to a systematic problem.

In his reply, the Minister suggests people who have been members of defined benefit pension schemes, who have a ‘complex’ career history, are at most significant risk of receiving incorrect State Pension forecasts.

The Minister said that accuracy rates are now improving, but more work is needed to improve accuracy further.

Commenting on the findings, Steve Webb, Director of Policy at Royal London, said:

People are increasingly encouraged to use online services to help plan their retirement, and the new pensions dashboard will rely heavily on such data. It is therefore very worrying that hundreds of thousands of people may have received incorrect state pension forecasts and in some cases will have taken decisions about their retirement plans on the basis of incorrect information.

Now that the government is aware of the scale of the problem, it must put an urgent stop to the issuing of incorrect statements. Individuals need to have confidence that the information they receive from the government is accurate and should not have to live with the uncertainty that a statement they have already received may be seriously incorrect.

If you’re unsure about the accuracy of your State Pension forecast, especially if you have had a membership of a final salary pension in the past, or you have had several different jobs during your working life, then it’s essential to check its accuracy and seek professional advice where necessary.

The scale of this problem is potentially massive, with an estimated 12 million State Pension forecasts issued by the government since 2016. Click To Tweet

This entry was posted on Thursday, June 13th, 2019 at 2:51 pm by Lena Patel and is filed under News. You can follow any responses to this entry through the RSS 2.0 feed.